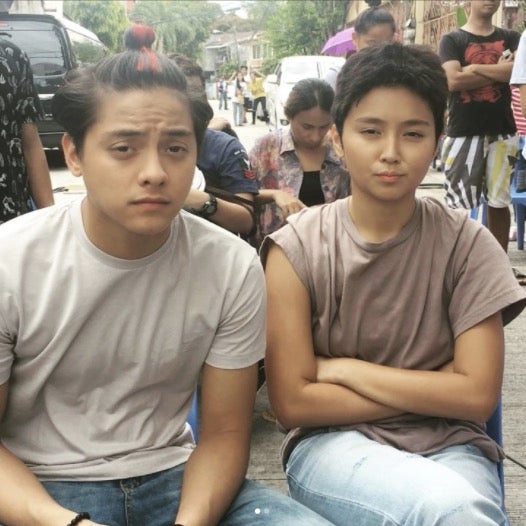 A recent Instagram post revealed how Daniel Padilla attempted to comfort Kathryn Bernardo during a shoot for an episode of the TV series “La Luna Sangre”.

The video was taken behind-the-scenes by celebrity makeup artist Ericka Maanio, which she shared on her Instagram account.

Based on the post, Bernardo had been concerned by the gunshot special effects that would supposedly burst from her chest as she is shot from the back for the scene. This reportedly sent Bernardo crying out of fear.

The crew could be heard in the background considering other effects options to address the actress’ concerns. At the same time, a man in black, identified as Padilla, walked up to Bernardo while the shot was temporarily put on hold.

Fans of the KathNiel love team praised Padilla and gushed over how sweet they were. 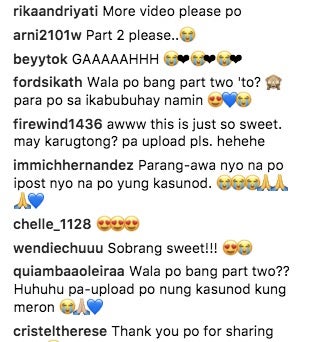 The fans also praised Bernardo for her dedication to the role and for overcoming her fears. 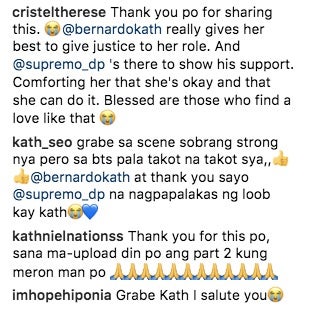