Scintillating Celebrity has been “living la vida loca,” basking in other people’s admiration for ages.

Soon enough, SC got seriously involved with Wealthy Benefactor who was a kindred spirit.

SC and WB were this close to signing the dotted line. But then again, WB was already committed and had Beloved Kin to think and take care of.

SC had to make a choice.

A string of life-altering events, however, forced SC to take a long, hard look at the road ahead.

SC turned a new leaf and abandoned the hopeless situation. SC seems to have made the right decision.

Irony of ironies, WB’s BK ended up in the same business as SC.

Hot-blooded youngsters should really be careful these days.

Loquacious Personality thought Yummy Prospect was the real deal. Turned out YP was just grooming LP for a major scam.

YP led LP on. When LP was ripe for the picking, YP pounced on the prize with startling ruthlessness.

After falling into the trap, LP was incessantly harassed by YP who demanded a hefty payoff in exchange for silence.

True love was merely a money-grubbing scheme in the end.

Vociferous Newbie was once the sweetheart of similarly Promising Upstart, who is now involved with Seasoned Veteran.

Alas, VN and PU were reunited for a certain undertaking. SV casually visited PU at work.

SV apparently made VN uneasy. With dispatch, VN asked colleagues to ban SV from the premises.

Chatty Neophyte raised a tempest in a teapot.

CN purportedly complained about the boorish behavior of a haughty coworker. CN, however, failed to name the offending party.

As a result, several high-profile celebs were implicated in the fiasco.

Only one supposed suspect jumped on the bandwagon, though.

Perky Starlet vehemently denied the accusation. But, was anyone really interested?

Ravishing Star has yet to simmer down after all these years with Gorgeous Partner.

RS never fails to get insanely jealous every time GP ventures out of the house. Even though they’ve been a couple for years, RS still gets suspicious of GP’s every move.

Perhaps RS and GP need to get to the root of the problem?

Is it because RS doesn’t trust GP, who has quite a checkered record in the past? 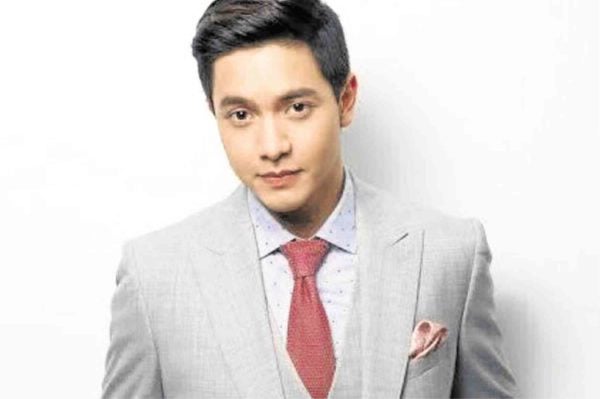 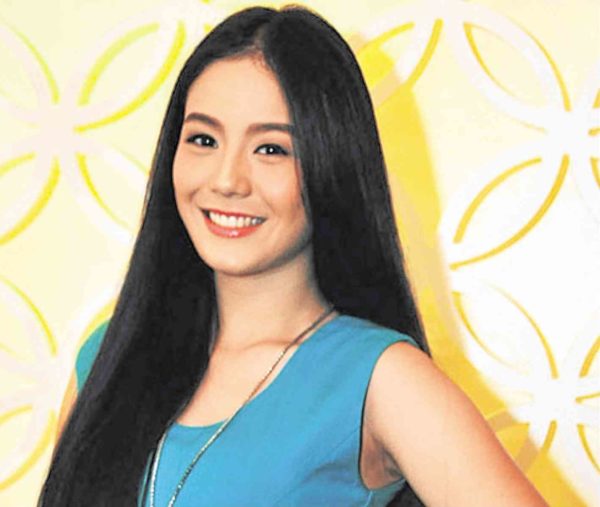 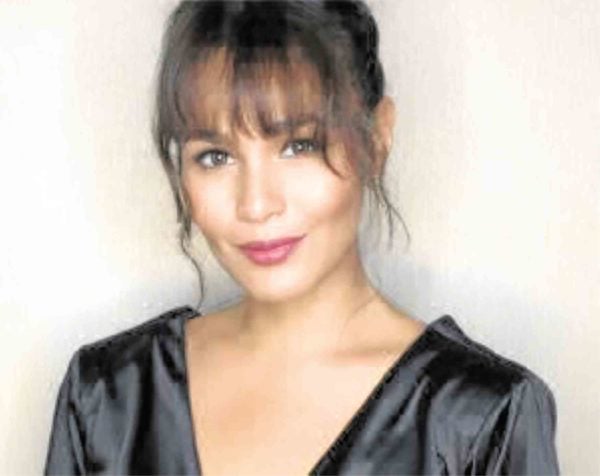