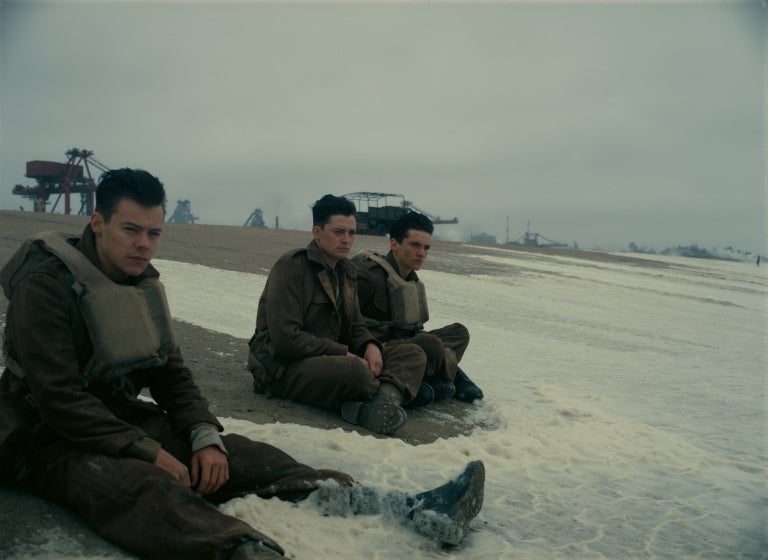 Christopher Nolan’s film has taken the lead in the international box-office rankings with $40.6 million of receipts at the weekend, of which 30 million was generated by China alone.

The running total for the epic, which tells the tale of the evacuation of 400,000 British troops during WWII, now stands at 458.7 million dollars since its premiere in July 2017.

“Dunkirk” is followed by “The Hitman’s Bodyguard”. The comedy action movie starring Samuel L. Jackson and Ryan Reynolds took in another 24.5 million last week, bringing its gross total to $97.1 million.

Hot on the heels of the offbeat duo, the sinister doll Annabelle continues to enjoy terrific audience numbers. The second installment in the spin-off of “The Conjuring” saga directed by David F. Sandberg took in 22.9 million to bring its running total for gross receipts to 253.3 million dollars.

Here’s the global box office earnings as of September 3, 2017:

‘Indiana Jones’ could be returning to theaters in 2020, minus Shia LaBeouf