Angelina Jolie on divorce with Brad Pitt: ‘I don’t enjoy being single’ 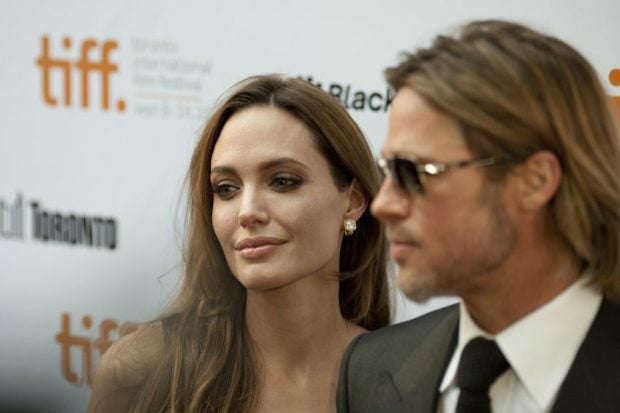 Angelina Jolie is still reeling from her separation with husband Brad Pitt.

In an interview with The Sunday Telegraph, the actress and filmmaker shared the difficulties she experienced since filing for divorce in September 2016.

“Sometimes maybe it appears I am pulling it all together. But really I am just trying to get through my days,” she expressed in the interview.

The mother of six is seeking physical custody of their six children. “I don’t enjoy being single. It’s not something I wanted. There’s nothing nice about it. It’s just hard.”

She admitted, “Emotionally it’s been a very difficult year. And I have some other health issues. So my health is something I have to monitor.”

Jolie has undergone medical procedures and developed conditions in recent years: to prevent cancer, she had a double mastectomy and had her ovaries removed, and has been diagnosed with hypertension and suffered from Bell’s Palsy or facial paralysis.

To counter this, she tries to remain cheerful for her children. “I try to laugh as much as possible. We tend to get so stressed that our children feel our stress when they need to feel our joy,” she shared.

After her eventful career and personal life, the Hollywood A-lister and philanthropist wants to pull the brakes and “rediscover a little bit of the old me.”

With no projects lined up, she intends to focus on her personal growth, especially now that her children are growing older. “Maybe them hitting their teens is going to bring out a little more fun in Mom.”

Her latest directorial effort is “First They Killed My Father”, which is based on the memoir of a woman who survived the Khmer Rouge genocide as a child.

She made the film in collaboration with her 16-year-old son Maddox whom she adopted from Cambodia.

After its premiere at the Telluride Film Festival in Colorado, the film has been positively received. Niña V. Guno/JB