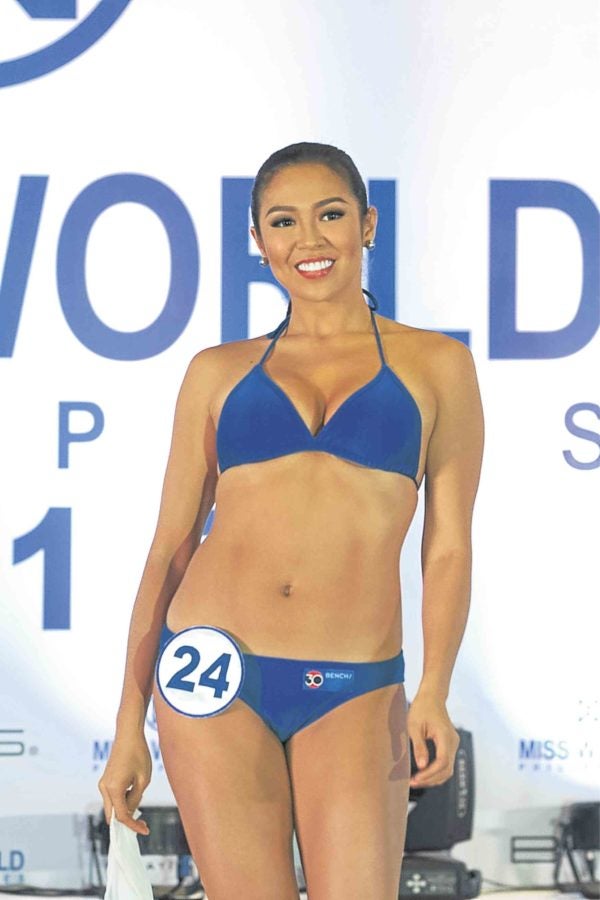 The lure of the crown attracted even show biz denizens with at least three entertainment scions throwing their hats into the pageant ring this year.

All three are not new to the pageant scene. Marquez cracked the semifinals and received special citations in the 2015 Binibining Pilipinas pageant; Carbonell participated in the 2012 Miss Philippines-Earth contest; while Reyes finished fourth in the 2015 Miss Republic of the Philippines tilt.

But these three face tough competition for the crown, as outgoing queen Catrion Gray predicted a “good fight” for her title.

“The ladies are well-rounded, and they have prepared for this,” Gray, who finished fourth in the global Miss World pageant in Washington DC last year, told the Inquirer at the candidates’ press presentation at New World Makati Hotel recently.

She had a personal encounter with the 35 official delegates, where she shared her experiences in the national and international pageant stages, as well as her insights on being a beauty queen.

This year’s contestants also include other familiar faces who have already seen action in rival national beauty pageants. 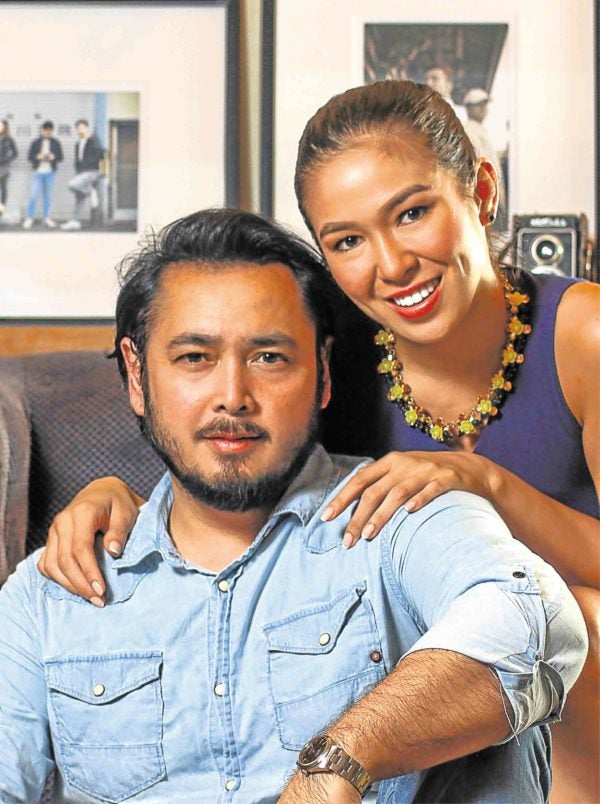 This year’s national competition, now under the auspices of talent manager Arnold Vegafria, will also award additional titles, aside from the main Miss World Philippines crown.

The tilt will also select the country’s representatives to the 27th Reina Hisapnoamericana pageant in Bolivia, and the second Miss Multinational competition in India, both later this year; as well as the fourth Miss Eco International contest in Egypt next year.

The 2017 Miss World Philippines coronation ceremonies will be staged at the Mall of Asia Arena in Pasay City tomorrow, with a delayed telecast on GMA 7 on the same evening. 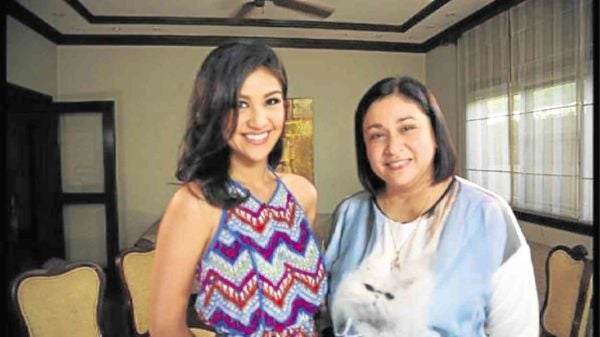 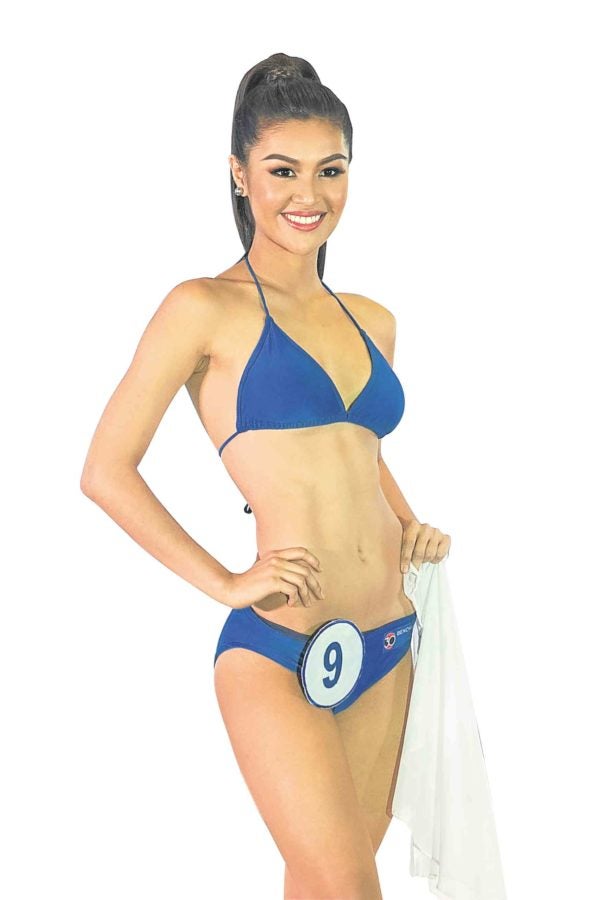 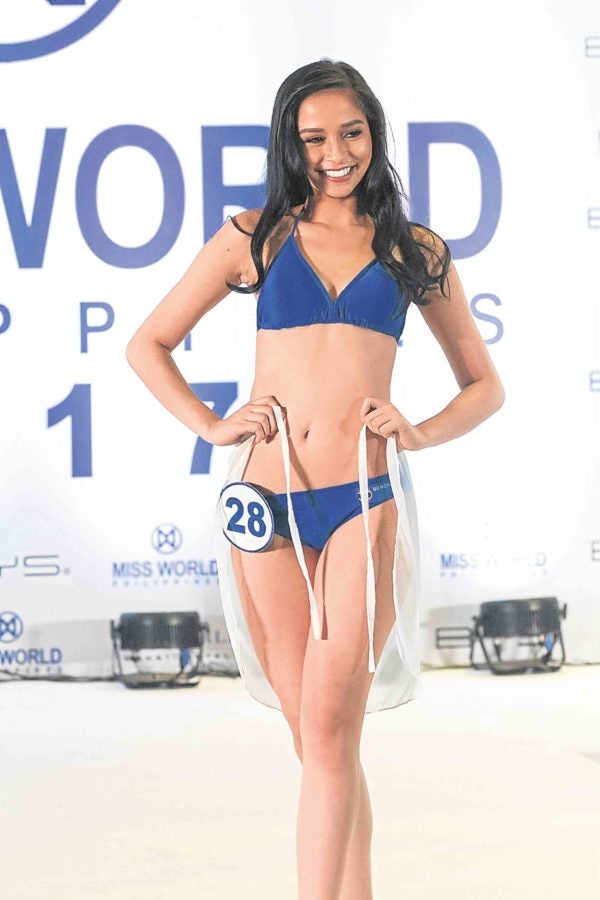 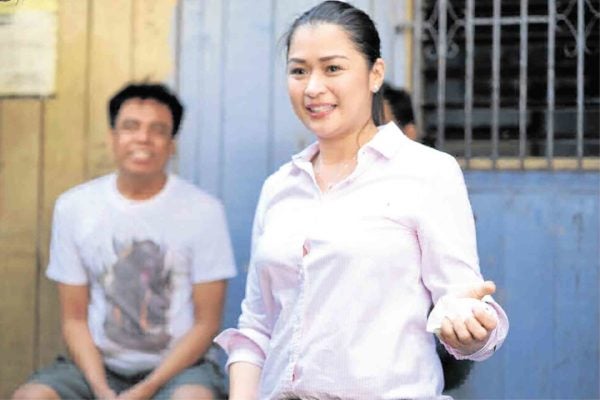 Read Next
Bracingly varied sets enliven kiddie talent showcase
EDITORS' PICK
The Best Tech Gifts For The 2022 Holidays
Is it safe to talk politics again at family gatherings? ‘The Reconciliation Dinner’ shows us what that’s like
EDITORIAL: To a bike-friendly future
House energy committee chair Arroyo bats for cheap electricity
vivo’s coming to town to grant wishes with more holiday promos
Pagasa: Warm, sunny Sunday in most parts of PH
MOST READ
LOOK: Vhong Navarro transferred to BJMP detention facility in Taguig
The Elephant Man in the Senate
Posh village as ‘shabu’ haven
LOOK: Zanjoe Marudo bonds with Ria Atayde, her family
Don't miss out on the latest news and information.