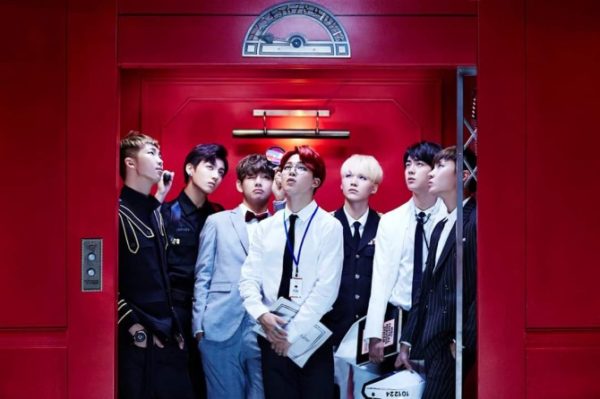 Just in time for their September comeback, one of the music videos of South Korean idol group BTS has reached over 200 million views on YouTube.

“Dope”, a track from their album “The Most Beautiful Moment in Life, Part 1”, reached the milestone on the YouTube channel run by 1theK, the content production division of Loen Entertainment, at 6:34 p.m. Saturday. Loen is the music label behind the group‘s 2015 EP album.

Released on June 23, 2015, the video‘s total views on YouTube have reached 206.5 million as of this writing, including views on the official channel run by the band’s management agency Bit Hit Entertainment.

With the powerful electronic hip hop track, the K-pop sensation has started to gain popularity in earnest from abroad. The lyrics of the song tell real stories of the group’s musical endeavors.

BTS is set to return next month with a new project titled “Love Yourself”. JB