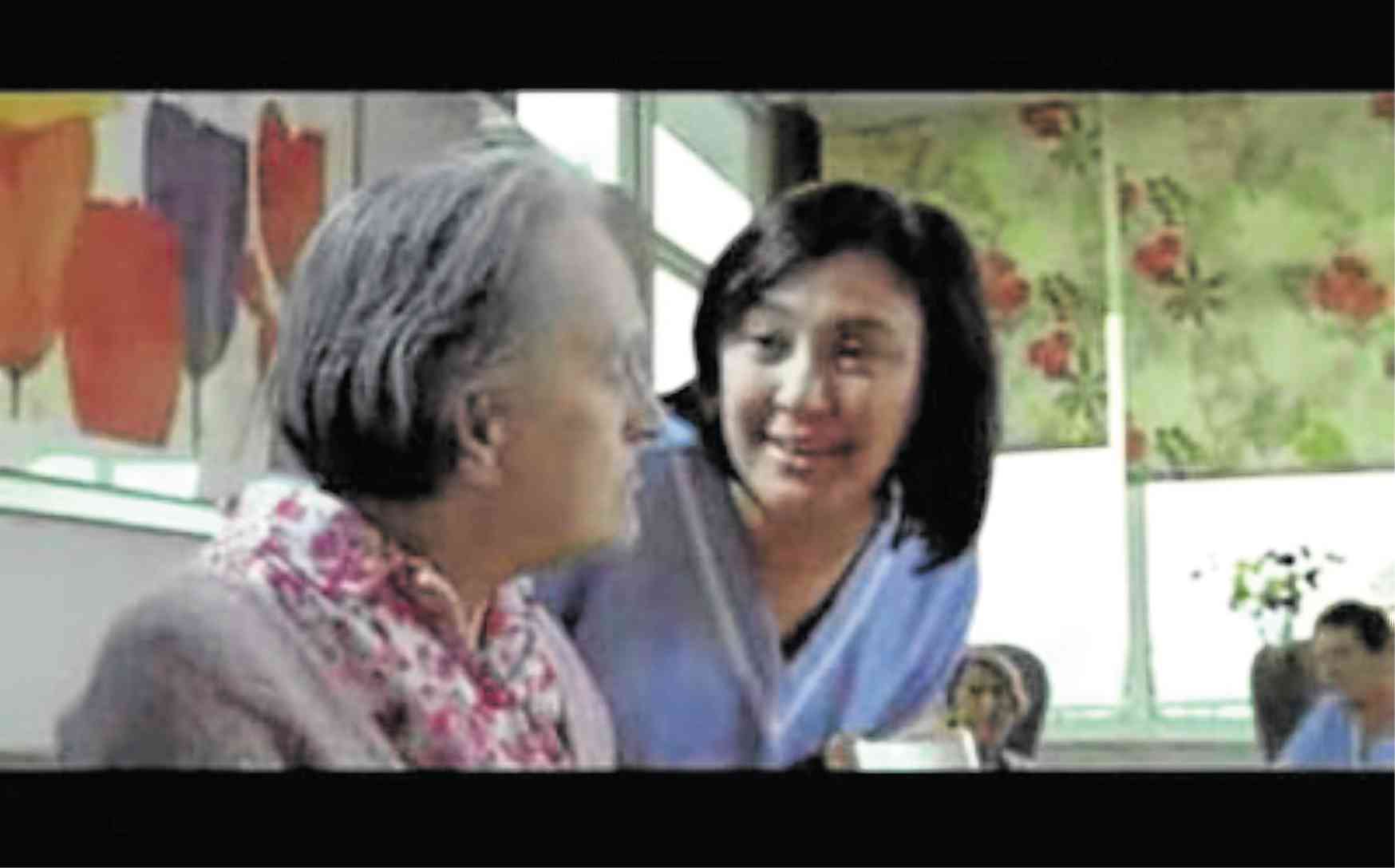 But, the big show biz trend today is an even more pervasive use of foreign shooting and taping locales—to give local TV and film productions “that extra something” to make them look and feel “different and special.”

Prime examples of the popularity of this heightened trend abound, paced by the big hit du jour, “Kita Kita,” which was mainly filmed in Japan.

Other fairly recent instances: “A Love Untold: Barcelona” with Daniel Padilla and Kathryn Bernardo; “Dolce Amore” with Liza Soberano and Enrique Gil, shot in Italy; the Piolo Pascual starrer, “Northern Lights,” filmed in Alaska and New Zealand; “A Moment in Time” with Coco Martin and Julia Montes, shot in the Netherlands.

For “Suddenly It’s Magic,” it was partly a Thai setting with Erich Gonzales being romanced by Thai sensation Mario Maurer.

“In My Life” starred Vilma Santos, Luis Manzano and John Lloyd Cruz, and was filmed in the United States, while Sharon Cuneta shot “Caregiver” in the United Kingdom.

Other Filipino productions have been at least partly filmed in Dubai, Amsterdam, Brazil, Hong Kong, Australia, Hawaii and Vietnam.

The decision to shoot or tape abroad isn’t a whimsical option, because it adds significantly to a TV or film production’s budget, in terms of transportation, lodging, meals, visas, permits and other extra expenses.

Producers try to minimize these extra costs by resorting to the “walang kamatayang” (deathless) “exchange deal” arrangements, whereby travel and other companies agree to be paid at least partially “in kind” (sponsorships, “casual mentions,” etc.)

But, it’s still a major consideration, so foreign shoots must really be worth the added expense and aggravation, in terms of “plus” viewing appeal and incentive.

Yes, it’s the same, old romantic or family conflict that’s being dramatized for the nth time, but when it’s being done with Lake Como or Alaska in the breathtakingly beautiful background, the hope is that it feels sort of different—and special.