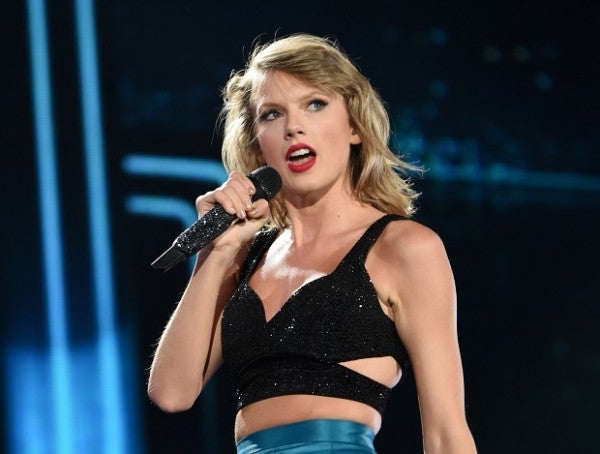 After Taylor Swift won her countersuit against a former Denver radio DJ who allegedly groped her at a backstage meet-and-greet in 2013—and then sued her for “ruining his career”—the American pop star donated a “generous” sum to the Joyful Heart Foundation, which helps victims of sexual assault.

“Her team got in touch with me and talked a lot about her commitment, all along throughout this ordeal, to wanting to be of service to survivors,” Maile Zambuto, CEO of Joyful Heart—which was founded by actress Mariska Hargitay—said in an interview with the Huffington Post.

“It was important to see someone like Taylor stand up to her abuser so publicly, because there’s so much secrecy and shame associated with sexual assault,” Zambuto added.

Meanwhile, in a statement, Taylor vowed to continue supporting this cause.

“I acknowledge the privilege that I benefit in life, in society and in my ability to shoulder the enormous cost of defending myself in a trial like this,” the 27-year-old recording artist said.

“My hope is to help those whose voices should also be heard. Therefore, I will be making donations in the near future to multiple organizations that help sexual assault victims defend themselves,” she added.

Aretha Franklin set to retire, but will continue singing

While Aretha Franklin is set to retire this year, the Queen of Soul isn’t about to entirely give up on singing.

A report by the Detroit Free Press said that the 75-year-old music icon planned to open a nightclub—to be called Aretha’s—in the city’s downtown, where she would perform occasionally.
“I have been talking about this for a couple of years now. In my retirement plan, I would like to have a small club here in Detroit,” she said in an interview.

“From time to time, I would sing and, of course, I would have special artists come in to perform,” added Aretha, who previously announced that she will be recording her last album and performing in her last concert this year.

“I’m not going to go anywhere and just sit down and do nothing … that wouldn’t be good,” she added.

‘Idol’ reboot panel not yet complete

The coming reboot of the reality talent search, “American Idol,” will begin filming auditions in September. The problem? The panel has yet to be completed.

After pop star Katy Perry became the first judge to be named earlier this year—reportedly for a whopping $25 million—the singing competition has been struggling to secure two or three more, according to TMZ.

While Lionel Richie is in talks to be part of the panel, TMZ said, citing inside sources, that “Idol” is reluctant to pay him the $10-million talent fee he’s demanding—
twice the amount the show is willing to offer.

Other artists who are reportedly being eyed, include Charlie Puth, Nile Rodgers, Luke Bryan and Keith Urban.—ALLAN POLICARPIO