LOOK: Julia Barretto, Joshua Garcia’s latest movie ‘Love You to the Stars and Back’ gets official poster | Inquirer Entertainment

LOOK: Julia Barretto, Joshua Garcia’s latest movie ‘Love You to the Stars and Back’ gets official poster

Julia Barretto and Joshua Garcia’s latest movie, “Love You to the Stars and Back” finally has its official poster. 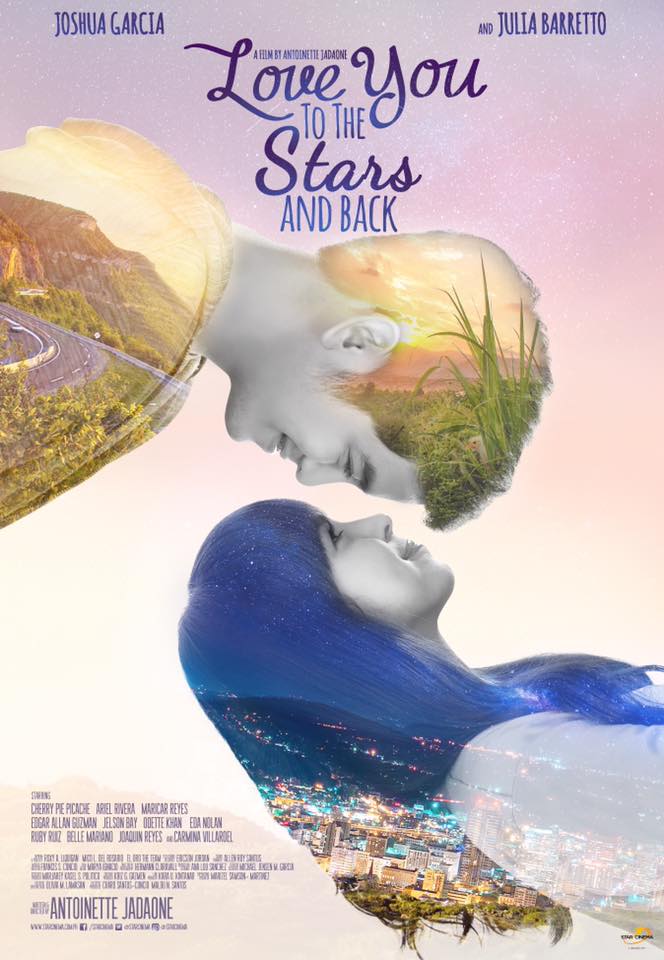 It features the pair looking at each other against a backdrop of stars. Landscapes of a mountain road and a city are cast over their figures.

The romantic comedy, directed by Antoinette Jadaone (“That Thing Called Tadhana”), follows a teenager, Caloy, in love with a girl, Mika, who believes in aliens.

This will be their second movie as JoshLia after their undeniable chemistry in the Metro Manila Film Festival hit “Vince and Kath and James.”

TAGS: Joshua Garcia, Julia Barretto, Love You To the Stars and Back