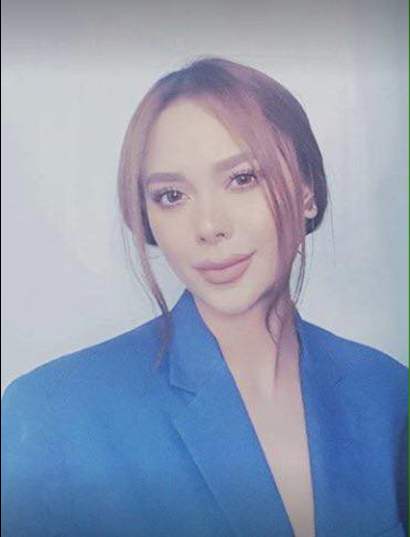 The online world is presently feasting on photos of Kapamilya star Arci Muñoz, as speculations of facial reconstructions again plague the actress, following a notable difference on her features based on alleged photos of her.

Very recently, some supposed photos of Muñoz circulated online and had the public asking if she had done something to her face.

In a Facebook post by netizen Tricia Castro, changes particularly in Muñoz’ nose and lips were shown. In the comments section of the said post, another netizen posted a photo of the actress, presumably taken prior to the first one, showing the distinct difference of facial features then and now. 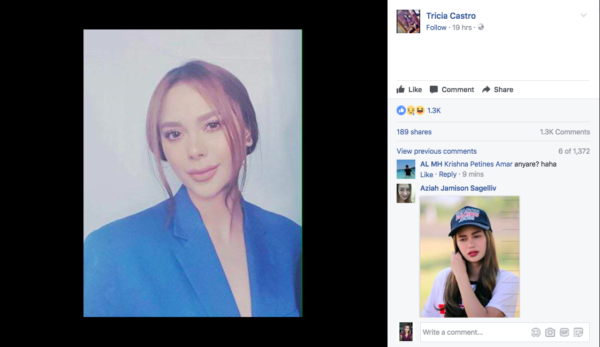 Still from Castro, she reposted a Facebook post from a certain Nhico De Asis having a selfie with the actress. The photo was uploaded by De Asis last Sunday night, which further heightened speculations that Muńoz underwent a facial retouch at the time the photo was taken. 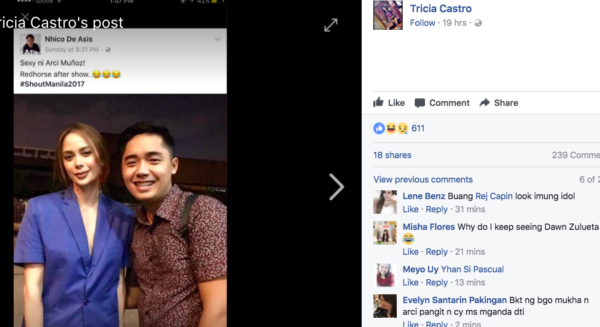 Netizens’ comments started pouring in, mostly saying how they almost did not recognize the actress. 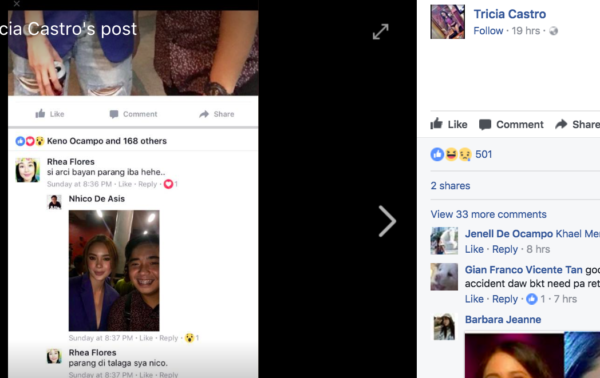 The flood of comments continued as people cried out their disappointment over her alleged face job. In this selfie she had with the crowd, netizens did not hold back in saying she looked less beautiful or worse, and that facial retouches do not always come off good. 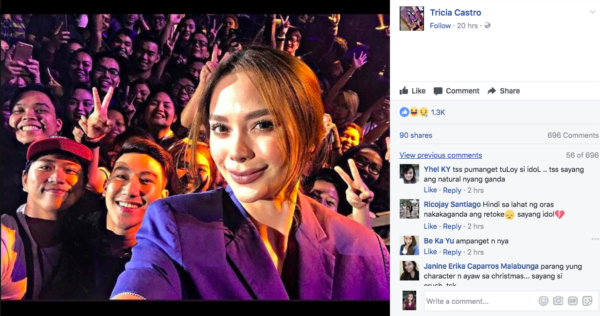 In this photo where the actress was shown performing at an event, people likened her to the late King of Pop Michael Jackson. The legendary musician and performer was controversial for his cosmetic surgeries. 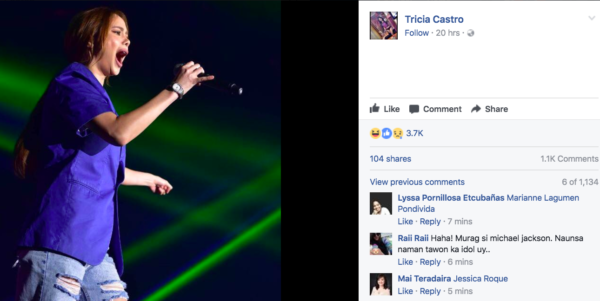 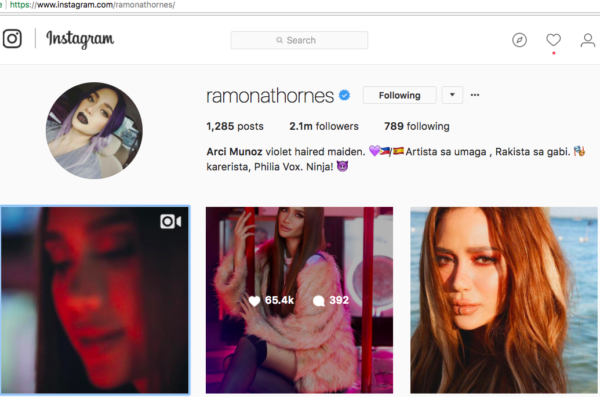 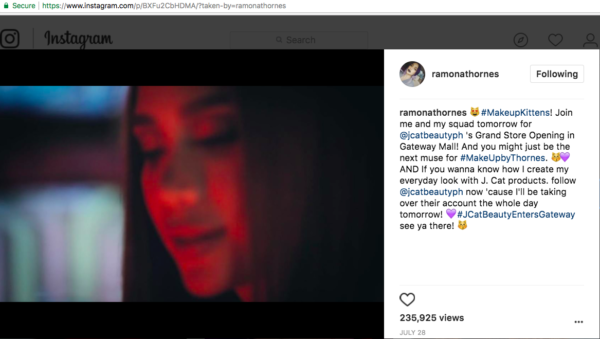 This is not the first time that the actress dealt with rumors of facial or cosmetic surgery. On rumors that spread recently about her getting her lips retouched, she explained that she simply overlines her lips to make them look fuller.

Did she really have her face done? Fans and detractors continue with their speculations as they await the actress’ response. JB

Gerald Anderson, Arci Muñoz were ‘blocked’ on social media by their exes