Susan Roces: I empathize with grandmoms who mourn the loss of loved ones in Marawi 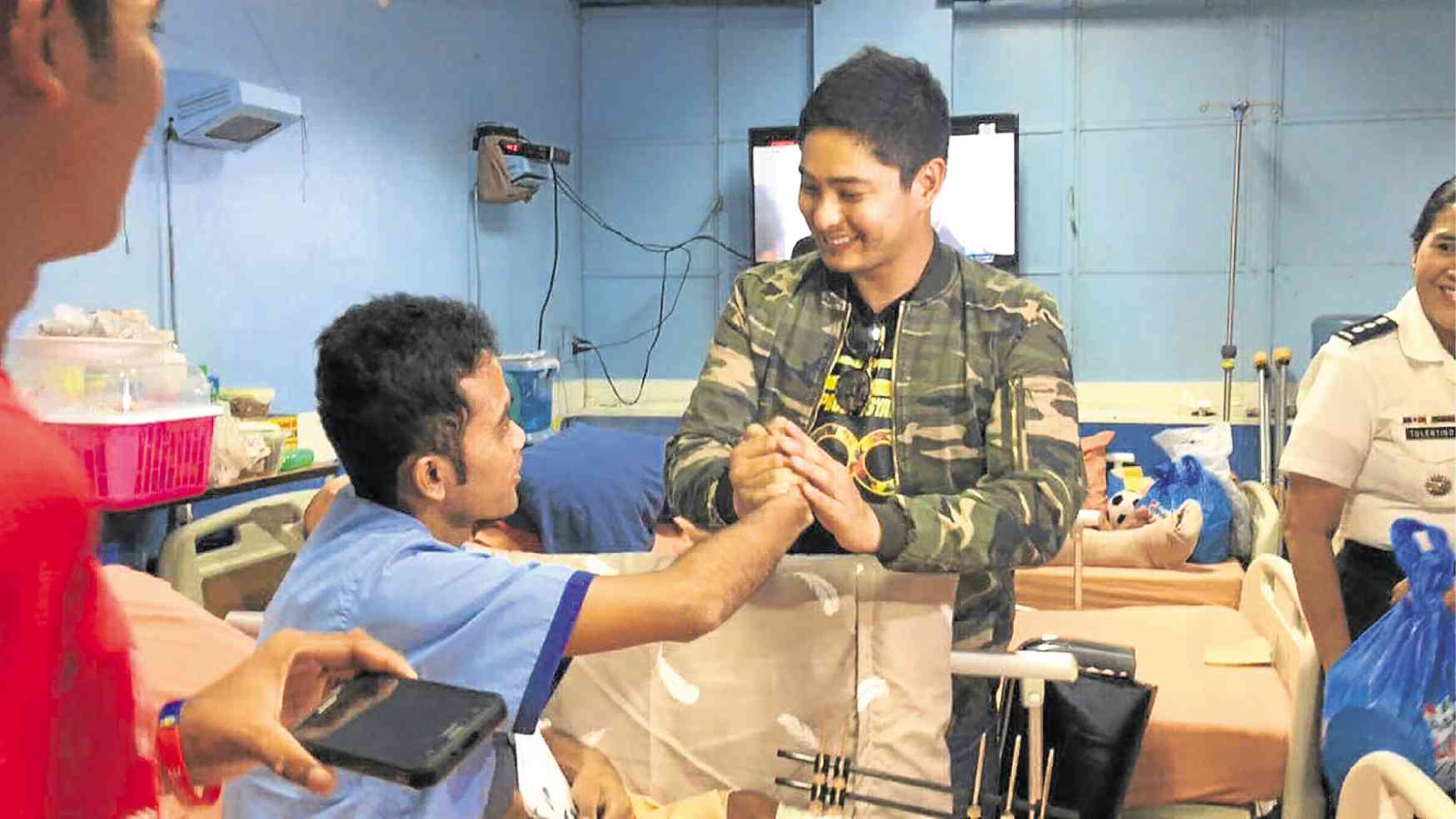 Like her character Lola Flora in “FPJ’s Ang Probinsyano,” veteran actress Susan Roces said her heart bled for the loved ones who were left behind by the soldiers who perished in the ongoing war in Marawi City.

On Thursday, Roces and other cast members of the top-rating TV series paid a visit to the 153 injured soldiers currently staying at the AFP Medical Center (or V. Luna Medical Center) in Quezon City. These military men had been sent to either Marawi or other conflict zones, Roces reported.

“What about the people whom the dead soldiers left behind? I empathize with the mothers, wives and grandmothers who are mourning the loss of their loved ones. How many Lola Floras are out there?” asked Roces, adding that Lola Flora continued to mourn the deaths of her policeman son Pablo (Tonton Gutierrez) and grandson Ador (Coco Martin).

“I told all of the soldiers that I am honored to have met them, and that the Filipino people are fortunate to have them fighting for our freedom and security. Marawi is far from us here in Manila. We can never tell for sure, but what’s happening there could happen here, too, if not for them,” she told the Inquirer. “We owe them that much.”

The veteran actress added: “I encourage people to do whatever they can to show the soldiers that they are appreciated
—send good words to them. This is something that they can hold in their hearts when they’re out there fighting.” 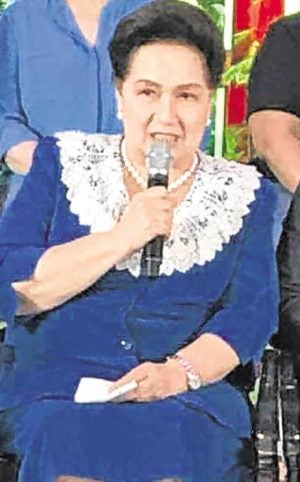 Roces explained that it was Kapamilya reporter Chiara Zambrano who organized the event. Several ABS-CBN executives joined them, too, she added.

The show will soon air its 100th week.

“We are able to sustain viewers’ interest because we air what’s current. Our topics are timely. I don’t know how this is possible because our script is done ahead of time,” observed Roces, pointing out that the show has recently aired episodes on terrorism. “We never planned it.”

Roces is the wife of the late action king Fernando Poe Jr., who wrote and directed the original version of “Ang Probinsyano.”
The actress has only good words for Martin, who is also part of the program’s creative team. “He is so dedicated to his craft. What’s good about him is that fame and fortune have not changed him. He’s very passionate about his work—it is his priority now, whether on and off the screen.”