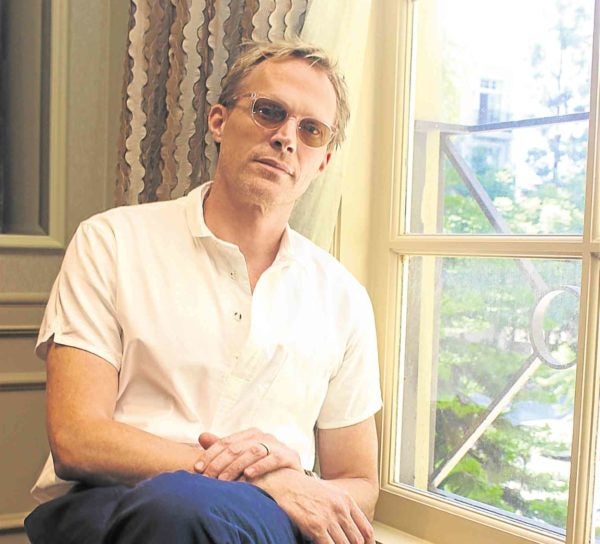 LOS ANGELES—After playing Unabomber Ted Kaczynski—who went on a nationwide mail-bombing campaign for more than 20 years—in a Discovery Channel series, and living in this infuriating Trump era, actor Paul Bettany is ready for a break.

“I’ve actually given myself a break from reading the news 20 times a day,” said the London native. “I decided to take summer off because the news is so depressing and relentless. The news cycle is so fast that you get sensory overload. You just switch off. It’s hard to hear anymore.

“I took a break from everything. I was reposting things on Twitter the whole time with fury and indignation. It’s unhealthy.”

He looked forward to taking a break from it all, in the company of his wife, actress Jennifer Connelly, and their three children. “I’m about to go to Greece,” said the actor, who was headed to the airport right after this interview.

In the meantime, he chatted about “Manhunt: Unabomber,” an eight-part series that provides an in-depth look at how FBI profiler Jim “Fitz” Fitzgerald (Sam Worthington) helped track down the Unabomber. In the ’80s and ’90s, the math prodigy sent bombs to people to protest what he thought as the dangers of technology in the world.

David recognized his brother’s writing style in his manifesto published by the Washington Post. Ted was finally tracked down in a tiny cabin in Montana and arrested. 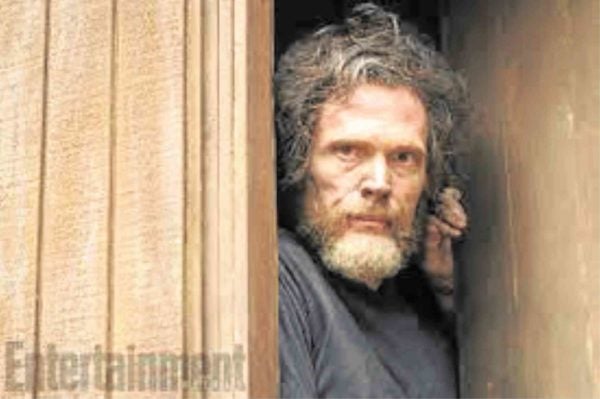 As the Unabomber Ted Kaczynski

How much did you know about the Ted Kaczynski Unabomber case? I didn’t know very much at all. When the project came around, I thought, “Yeah, I know who Ted Kaczynski is.” I remembered…the image of him being arrested, where he looked like a homeless hermit, filthy. He let himself go. And it’s interesting…the stories behind that. He was wearing his worst clothes. He was covered in aluminum filings, because he was making another bomb.

Why is it important to tell this story today? We’re sorely in need of practicing some empathy. What Ted did was monstrous. It’s impossible to have sympathy for that, but it’s not impossible to practice a kind of “radical empathy.” Once upon a time, there was a little boy who had an IQ of 168, who was jumped two grades ahead at school.

Then, he was sent to Harvard at 16. He was experimented on for three years by the CIA and MKUltra (sometimes referred to as the CIA’s mind-control program). At Harvard, they were trying to develop techniques to break Soviet spies.

They used interrogation and humiliation techniques on this 16-year-old boy who then disappeared, went to Michigan, started writing mathematical proofs that only about five people in the world could understand, became the youngest tenured professor in Berkeley history at 23. Then, he disappeared into the woods for 20 years, and started mailing bombs to people. I was interested in the why.

What do you think happened in his childhood? He was certainly pushed academically by his Polish immigrant parents—working class (folks) in Chicago. They realized his talent. It’s the immigrant dream, to have your children better themselves, and they pushed him hard. I’m sure it was an incredible feather in their cap to have their son at Harvard at 16. It was unheard of.

But, this slightly awkward boy became more and more alienated. He had no friends at Harvard, was a total outsider. Then, he met this man, professor Henry Murray, who seemed interested in him. He became part of this mind-control experiment.

Interestingly enough, Ted’s code name in this experiment was “Lawful,” because he was so straitlaced. There’s an argument to say that was a part of the “weaponization” of this rather brilliant, sensitive boy.

Again, just absolutely making sure this is nailed to the wall—the TV show does not ask for sympathy for Ted, but it does ask for some empathy. Let’s have a more nuanced look at perhaps why this happened.

What do you think really changed in Ted? These are my opinions I have put together in order to produce a character for a drama, not for real life. I came to conclusions that were probably useful for me. He was 16, at Harvard, experimented on. He went to Michigan. He was an academic star. Then, he went to Berkeley. He just felt very much alone. It’s difficult to be alone in cities. Your loneliness is in your face the whole time.

So, if you take yourself to a place where it makes sense that you’re alone, because, of course, you feel lonely, you’re in a f**king cabin in the woods, and there’s nobody there, right? It doesn’t feel odd or you don’t feel abnormal. I think that sense of isolation spiraled out of control, and he became more frustrated and infuriated. It’s very hard to untangle his ideology, what bit of it is a justification for the violence.

Because if he really wanted to stick it to the system and the industrial society, and the fact that it has stolen our autonomy, made machines of us, enslaved us, and blow up the national grid.

Why does anybody have to die? Why some guy (Hugh Scrutton, one of the Unabomber’s victims) with a crappy little computer shop, trying to just make a life for himself, why flesh and blood? 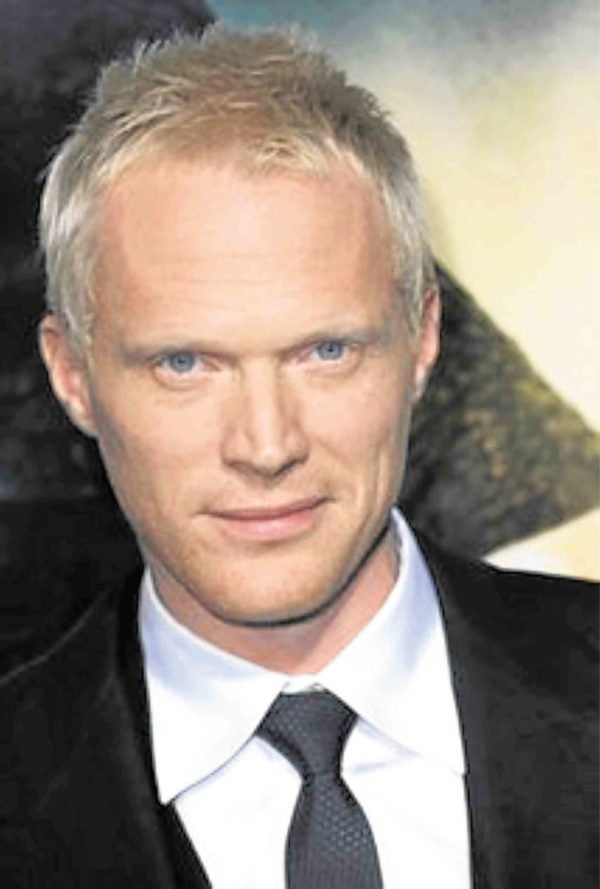 Strange things in the mail

If they are symbolic acts, why not [a] power station? I think that’s what changed. He became more embittered and frustrated that he couldn’t commune with other people.

Have you ever been afraid of opening your mail? Yes, because we’ve had some strange things turn up in the mail. Strange requests from fans. I once got asked for a picture of my knees from a Queen’s Counsel in London. I thought, I’m not going to send you a picture of my knees. But thank you for the request. But that’s the nicest one. I’ve been frightened of opening the mail, yeah. The odd pubes that fall out, that kind of thing.

Where is Ted jailed today? Did you or the show try to get in touch with him or his brother? I don’t know about his brother. I know that they did not contact Ted, who’s in the supermax prison in Colorado. He’ll never be let out. It’s a moot point. If I’d written to him and said, “Hey, can I meet you?” And he’d said, “Yes,” with the length of time that it would have taken me to get security clearance to get into the prison, where some of the worst people are, we’d still be waiting to make the film.

Are your children following in both your and Jennifer’s footsteps? Over my dead body. I have a 20-year-old, and he’s at Yale University studying physics. So that’s (acting inclination) not happening. That’s the final nail in the coffin ever of him becoming an actor, which I’m so pleased about.

The jury’s out with my 13-year-old boy. He’s a musician. He plays classical guitar, piano and violin, so hopefully, he doesn’t get bitten by the bug.

And my daughter is only interested in animals, specifically cheetahs and lemurs in Madagascar. So, at the moment, I don’t have an actor on my hands, which is great news.