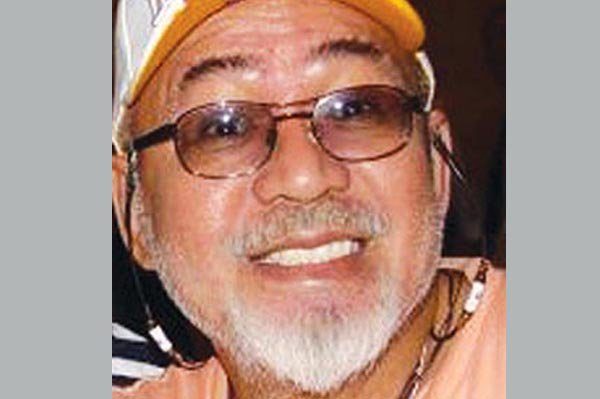 Veteran talent manager Alfie Lorenzo may have been known in local showbiz for his strict and outspoken personality, but to his family, he is simply remembered for his absolutely giving nature.

The Philippine entertainment industry was shocked by his sudden demise following a heart attack in the early morning of Tuesday. As with the endearing words of his former talents, his family only has the best remembrances of him.

Of the four siblings, Lorenzo was closest to his only sister, Ligaya. To her, the soft and playful nature of the pioneering showbiz columnist had always manifested. 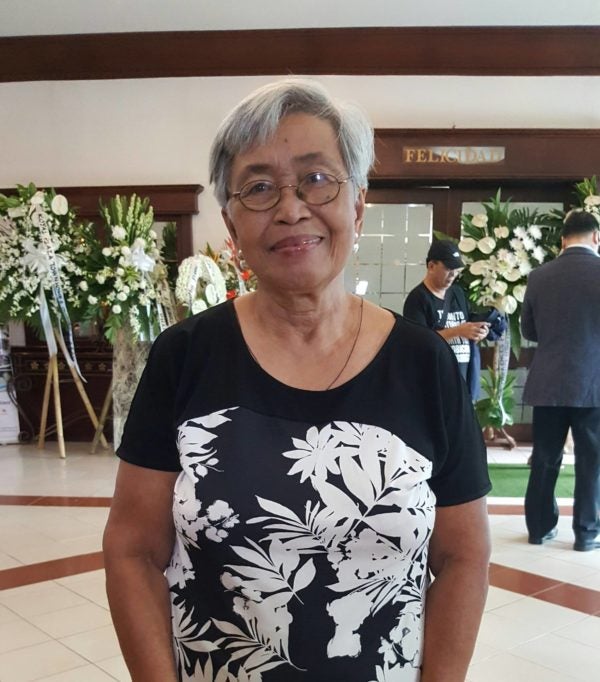 She also recalled a very distinct memory she had of her big brother when they were still little.

(When he was still little, because I was playing with my dolls, he would also do the same. He would put nail polish [on the fingers] of my dolls.)

Above all, Ligaya remembers her big brother as an ever loving sibling. She shared how good he was as a friend, and how he had always, shown his generosity even to people he did not know.

(Tito Alfie was a loving brother. [Perhaps] because he was a woman at heart, that’s probably why. If you’re with him, he will really be true to you. Even if you’re wrong, he will always defend you because that’s how he is as a friend. We can’t say anything bad about him, he’s very generous. If he has [the means to help], [he will surely give] most especially to the underprivileged. Perhaps it’s because we are also orphans.)

Lorenzo’s nephews particularly thanked him for sending them to school.

(Tito Alfie played a huge role in the lives of his nephews and nieces. He sent a lot of us to school. He sent me to school. It hurts that we have lost our uncle.)

His grandchildren from his siblings shared that aside from their Lolo Alfie’s giving nature, they would particularly miss his strictness. 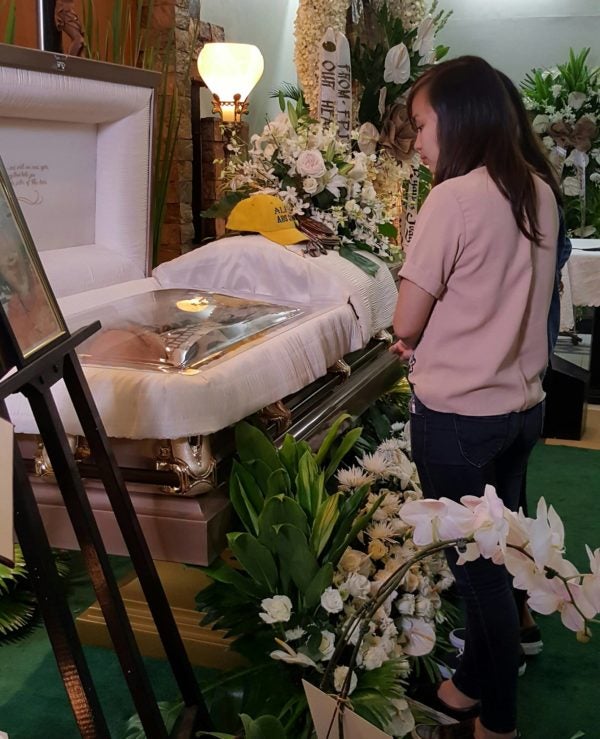 (He wants us to be behaved always. He does not like it when we’re unruly.)

Meanwhile, the rest of his grandchildren shared how they’ve seen their grandpa give money to poor children, especially during the early morning masses of Christmas.

Indeed, showbiz has lost a pillar in Lorenzo’s death. But in the hearts of his family, his former talents and the people whose lives he’s touched, he will eternally be remembered.

His remains are scheduled for cremation tomorrow, and will then be transported to his hometown in Porac, Pampanga. JB

Read Next
WATCH: Short animation on same-sex first love hits the feels, goes viral
EDITORS' PICK
vivo brings to the Philippines a powerful smartphone with a slimmer body, the vivo Y02s for only PHP 6,499
Apple warns of flaw that lets hackers into iPhones, Macs
46% of schools nationwide to have full face-to-face classes on Aug. 22
House energy committee chair Arroyo bats for cheap electricity
What to watch out for when selecting a video surveillance solution
Heads may roll at BOC, says Palace if sugar smugglers are allowed to use recycled import permits
MOST READ
DepEd to give teachers P5K cash allowance within first week of classes
LOOK: Miel Pangilinan dazzles in glittery pre-debut shoot
DOJ indicts bank officer in $2.1 billion Wirecard fiasco
PH importing sugar after all: Marcos okays 150,000 MT
Follow @CAbanillaINQ on Twitter
Don't miss out on the latest news and information.