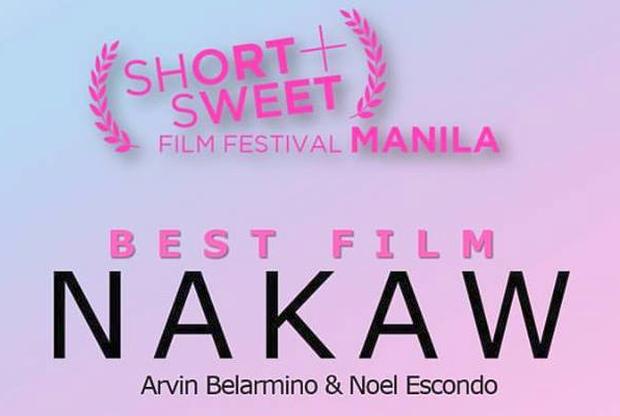 “Nakaw,” directed by Arvin Belarmino and Noel Escondo, is a seven-minute film about a boy who triggered life-changing events after snatching an old woman’s purse. It takes a swipe on the issue of “cardboard justice,” the police’s poor law enforcement, and poverty.

The film, which was shot in a seamless fashion, was also featured in the Short Film Corner of the prestigious Cannes Film Festival in May.

Ralph Quincena’s “Dungaw,” on the other hand, is about the story of a nursing student who accidentally gets pregnant and heeds the advice of a professor who happens to be in the same position as hers. It depicts the pressure young women usually experience in the society.

In an interview with INQUIRER.net, Belarmino dedicated his win to all his friends who disappeared or were victims of summary executions.

Belarmino said that his experiences while growing up in Quiapo, Manila in and Cavite inspired him to use filmmaking as a tool to tell stories of people in poor communities. 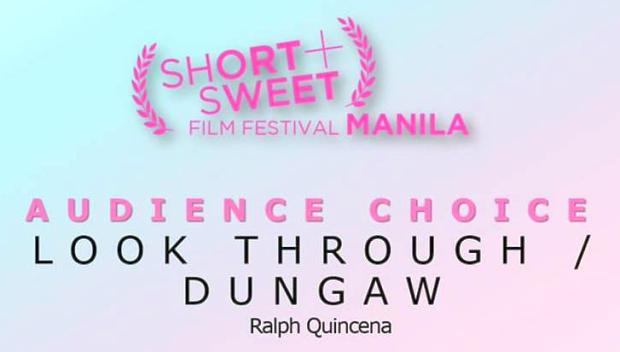