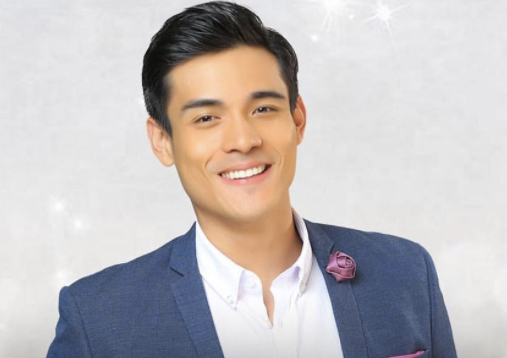 Kapamilya actor Xian Lim, always the charming host in the country’s beauty pageant coronation nights, is set to face an international audience in a foreign land as he does the task this time. He will be hosting the Miss Grand International 2017 pageant, to be held in Vietnam.

While earlier reports have identified him as one of the pageant’s hosts, it was in a recent post through his official Instagram account where the actor proudly shared the good news to his fans.

Currently, Xian Lim is rumored to be in a relationship with former on-screen partner, Kapamilya actress Kim Chiu. Break-up rumors have marred the supposed relationship; however, the two stars have always kept the real score to themselves.

Half-Romanian and half-Filipino Elizabeth Durado Clenci from Cebu will represent the country at the Miss Grand International 2017. JB

Kim and Xian need time away from each other