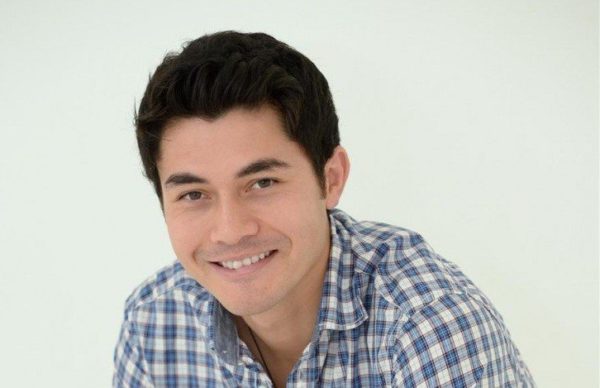 After wrapping up the filming for Crazy Rich Asians at the end of June, actor Henry Golding is ready to work on his next big project: starring alongside Anna Kendrick and Blake Lively in Lionsgate thriller A Simple Favor.

Based on the debut novel by Darcey Bell, the movie follows mommy blogger Stephanie (Kendrick), who seeks to uncover the truth behind her best friend Emily’s (Lively) sudden disappearance from their small town. Stephanie is joined by Emily’s husband, Sean (Golding), in a movie filled with twists and betrayals, secrets and revelations, love and loyalty, as well as murder and revenge.

Directed Paul Feig, whose past work includes Ghostbusters and romantic comedy film Knocked Up, the film will begin shooting August 14 in Toronto, according to The Hollywood Reporter.

A Simple Favor will be the second major film for London-raised and Singapore-based Golding, who made his feature film debut as Nicholas Young, the lead in Warner Bros’ Crazy Rich Asians.