Celeste has remained focused and faithful to her exceptional promise 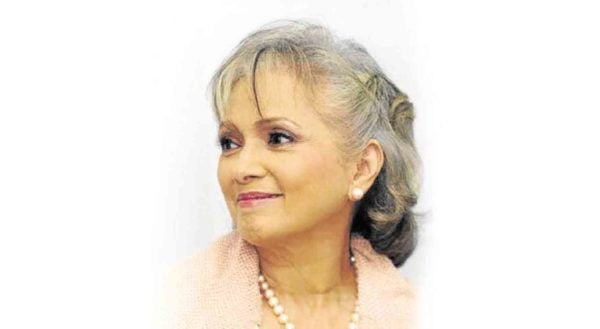 In our book, the can’t-miss, must-see show next month is the truly special concert, “Celeste,” topbilling the Celeste Legaspi, on Aug. 5 at The Theatre at Solaire.

The year 2017 is the 100th birthyear of Celeste’s acclaimed father, the late, great National Artist for Visual Arts Cesar Legaspi, so the show is also his grateful daughter’s loving tribute to him.

In fact, the show is uniquely “framed” by his visionary visual gift, by way of an adjunct retrospective exhibit of his works. Also featured are Ryan Cayabyab, The Company and Baihana—so, a great time should be had by all. (Call 8919999 or 8888888.)

Why are we feeling so upbeat about the “Celeste” concert? Because Celeste is a proven talent, with excellent songs and shows already embedded in her musical oeuvre and artistic DNA.

We became a Celeste “appreciator” way back in the ’70s, when she was a soloist of The Ambivalent Crowd.

Her combination of talent, beauty and vivacity was simply too rare and vivid to be ignored. Even better, she remained focused and faithful to her exceptional promise, becoming a superior thespian, as well. And, even later, she expanded her spheres of artistic activity and influence to include the production of iconic original Filipino musicals. 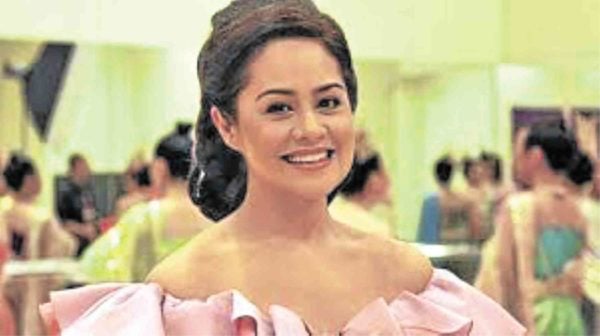 Because “Celeste” is a concert, it tantalizingly reminds us of her most initimate and yet best show in the ’70s, an evening of Russian art songs translated by Rolando Tinio and directed by Leo Rialp at the CCP Little Theater.

We still remember that special show after all these years because Celeste was truly in her element in it, making each ardent and urgent love anthem a memorably emotional musical experience for the audience.

If we all promise to be good until Christmas, we could be rewarded with a similarly felicitous musical encounter on Aug. 5 at Solaire. Hope springs!

Now in her late 60s, Celeste has generally cut back on her ongoing output as a performer of late, although she’s done some acting in TV melodramas in recent seasons. What a “celestial” joy, therefore, to be able to see and hear her in full musical verve and vibe in her Solaire showcase.

It follows hot on the heels of another special concert paying tribute to the similarly iconic Basil Valdez, so The Theatre at Solaire and its entertainment director, Audie Gemora, should take a well-deserved bow.

We hope that, after the Basil and Celeste shows, the occasional showcase series for musical icons will become a popular and eagerly anticipated highlight of the Theatre’s annual entertainment attractions. Perhaps two special concerts a year would be wonderful. 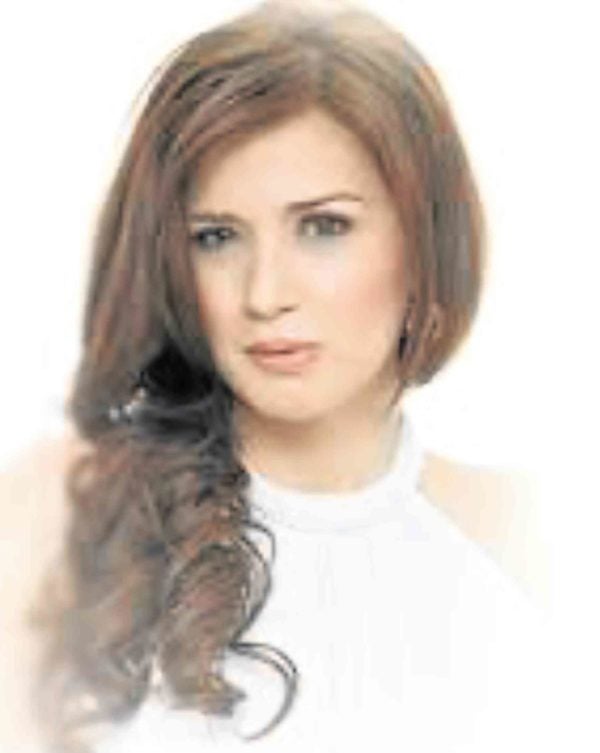