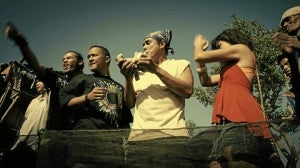 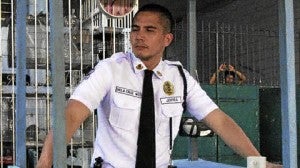 Filmmaker Mark Meily, chairman of the MMFF independent film section, told the Inquirer that all the finalists, including the student shorts, were of “high quality.”

“Cinematography and acting were on the professional, if not international, level,” said Meily. “But what struck us were the subject matters tackled by the filmmakers. They chose themes that are mature and very relevant to our times.”

Meily noted that the entries were picked “based on content (which includes choice of subject, story and screenplay) and high technical standards (cinematography, sound, design, etc.).”

He recalled that the MMFF selection committee was pleased that it had received entries from as far as Cebu and Naga.

“Originally, there were 15 full-length films and 18 short films submitted. Some entries were shot by high-school students,” Meily said. “It was difficult to narrow down the list because the filmmakers’ command of the visual language was impressive.” 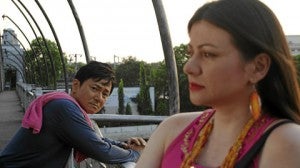 From the lineup, the best independent feature and best student film, along with the most gender sensitive film, will be chosen.

Gala premiere is on December 17 and screenings will follow until December 21 at Robinsons Galleria.

The indie section is a pet project of Francis Tolentino, chairman of the Metropolitan Manila Development Authority, which spearheads the annual festival.

Tolentino pointed out that it is only appropriate to include a New Breed section in the MMFF as indie films have been winning awards and accolades in festivals here and abroad.