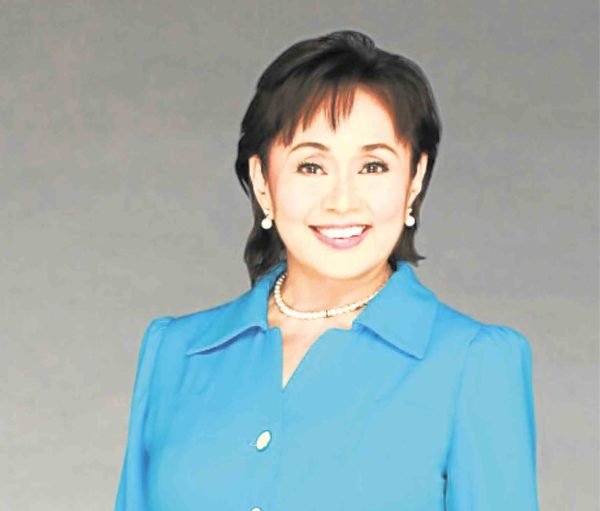 Ang Babaeng Humayo,” the 2016 black-and-white drama that centers around a wrongfully convicted school teacher’s journey of revenge, won the top prizes in the first Entertainment Editors’ Choice Award for Movies, or “Eddys,” which was held last July 9 at the Kia Theatre.

Diaz was also bestowed the Manny Pichel special award, an honor given to show biz editors for their valuable contributions to local cinema. The acclaimed filmmaker used to edit the entertainment section of the tabloid Taliba.

The Eddys is a project of the Society of Philippine Entertainment Editors, which is headed by Isah V. Red. 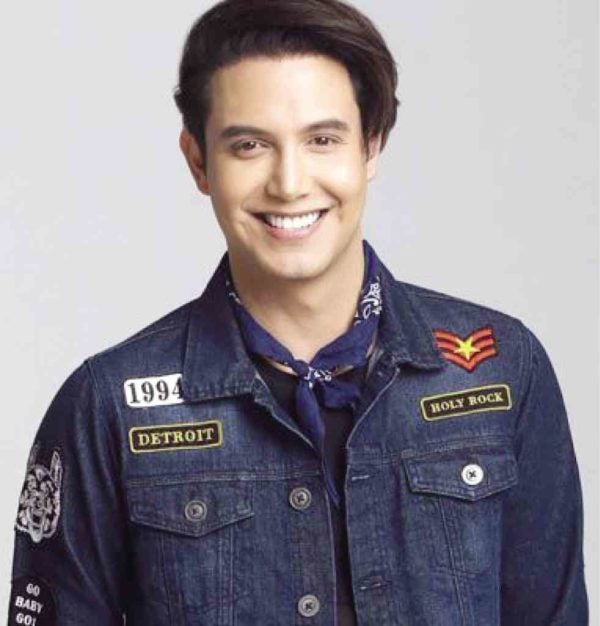 The rest of the winners:

Best Musical Score: “Everything About Her”

Best Screenplay: “Everything About Her”

Producer of the Year: Mother Lily Monteverde of Regal Films 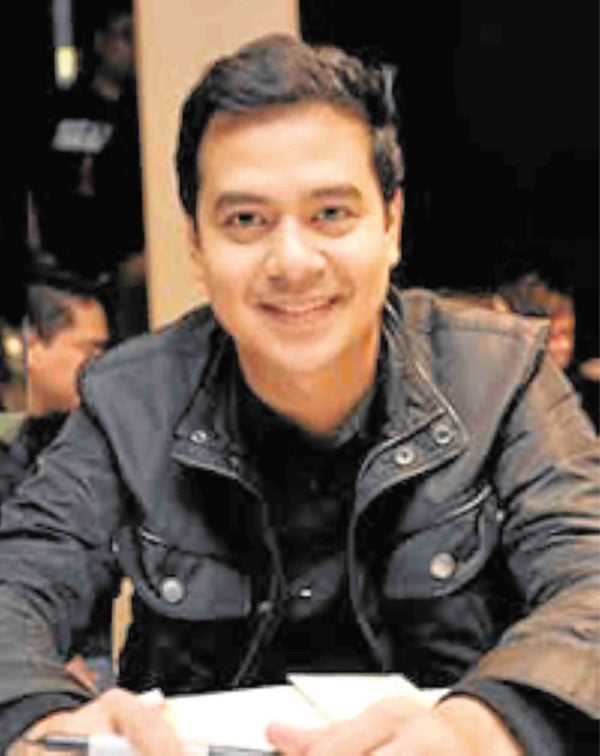 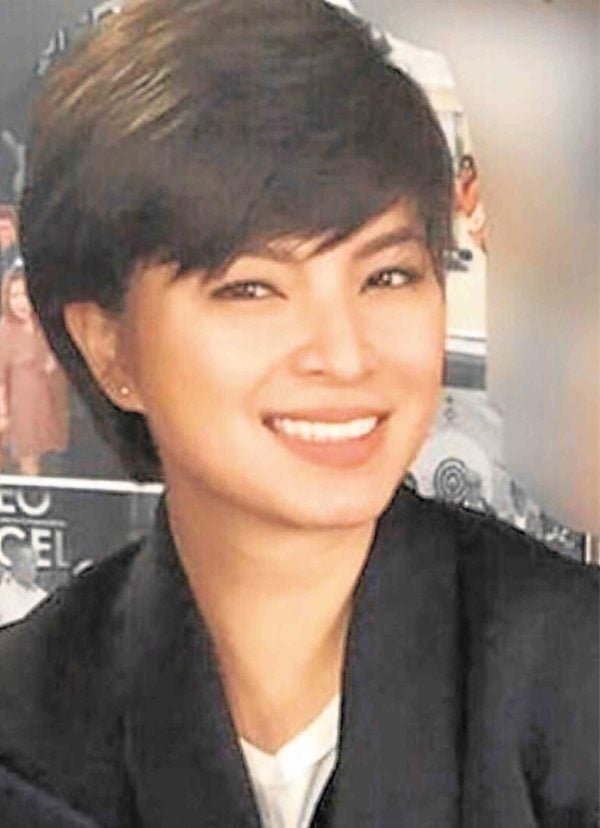 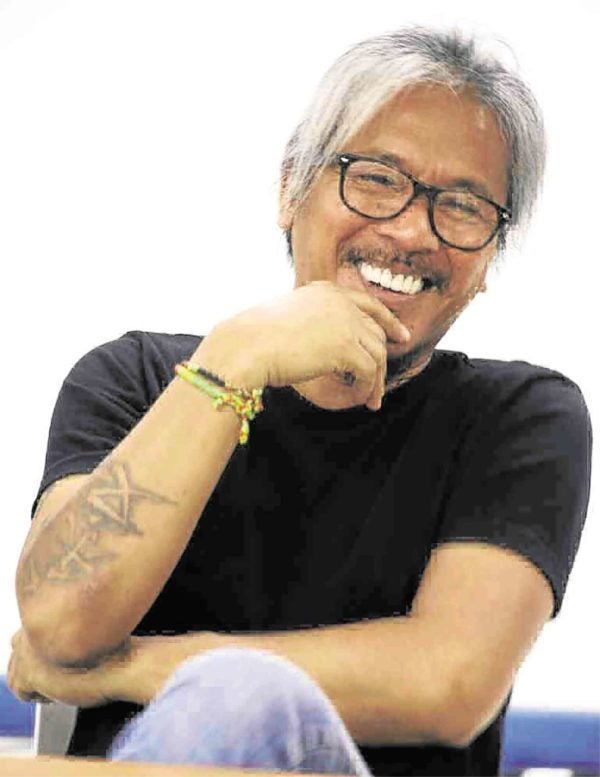