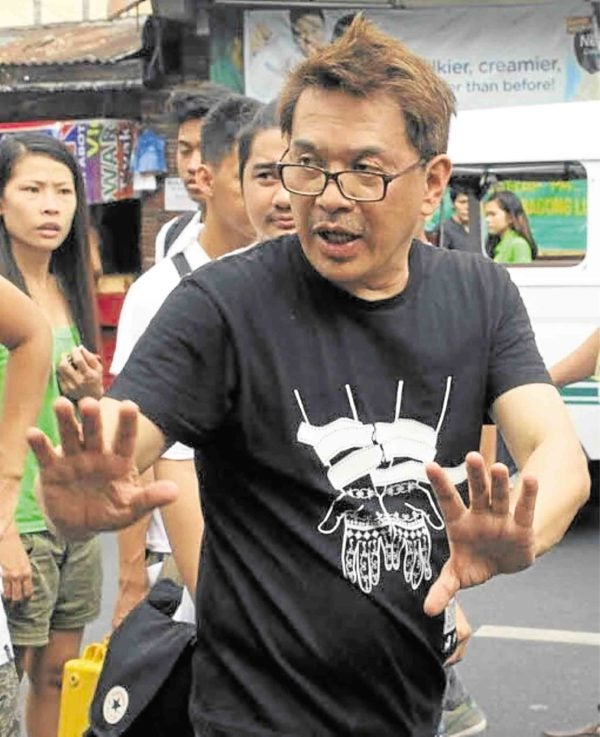 The 30th Tokyo International Film Festival will showcase the works of “the next generation” of filmmakers from Southeast Asia in the Crosscut Asia section.

In the first three editions of this section, films from different Southeast Asian countries were featured: Thailand, the Philippines and Indonesia.

In an interview with the Inquirer during last year’s festival, director general Yasushi Shiina said that “instead of just focusing on one country, Crosscut Asia [will] highlight a common theme or subject in the region.”

Now on its fourth year, the 2017 edition of Crosscut Asia has been dubbed “What’s Next from Southeast Asia?” and will be mounted by the Tokyo fest in collaboration with The Japan Foundation Asia Center.

Organizers recently announced that four “maestros” from the region have been tapped to select the movies to be included in the program that will also commemorate the 50th anniversary of the Association of Southeast Asian Nations (Asean).

Ten films from seven to eight countries will be included in the lineup.

This year’s Tokyo fest will be held from Oct. 25 to Nov. 3 in Roppongi Hills and other venues in the Japanese capital.—BAYANI SAN DIEGO JR.