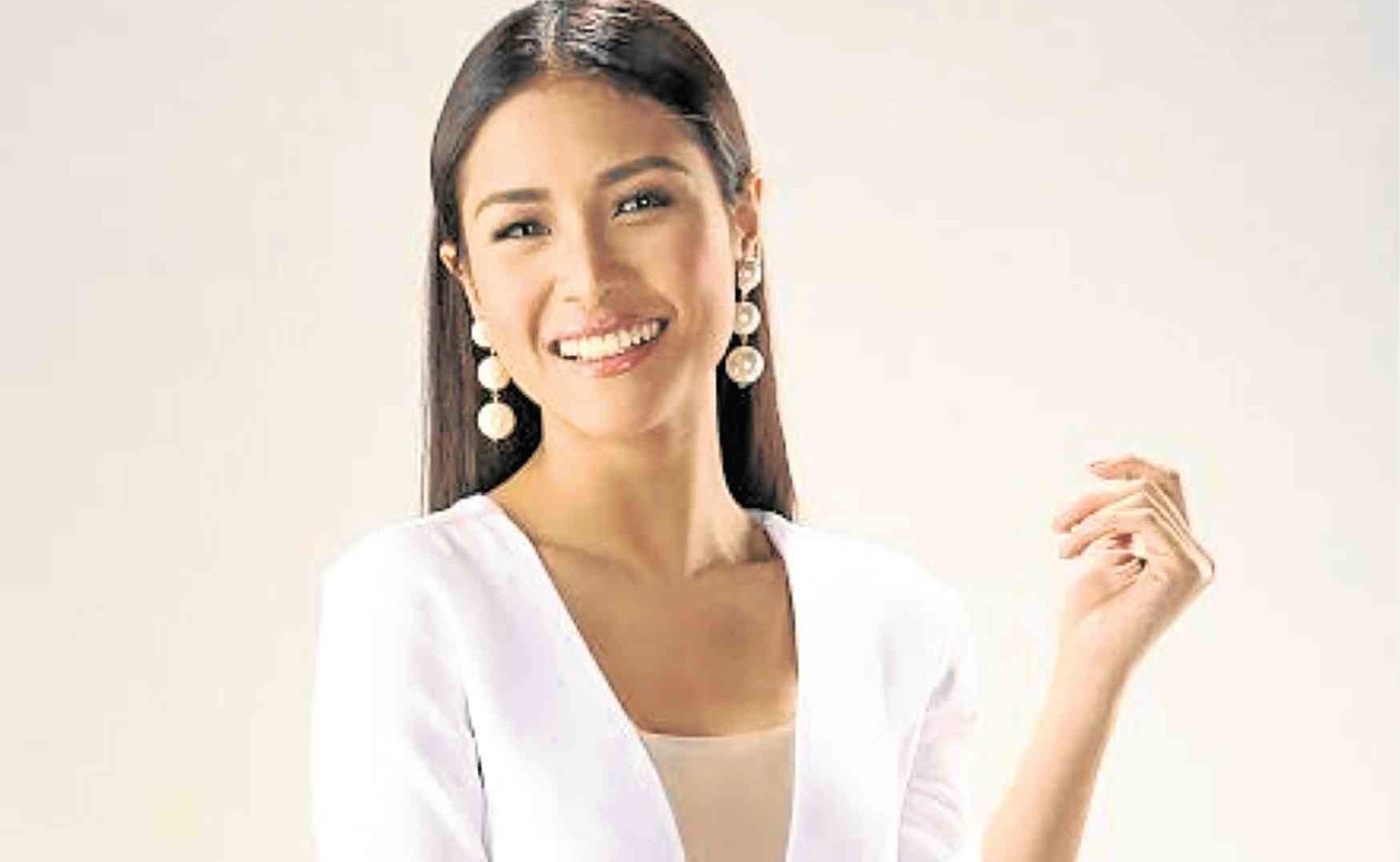 Sanya Lopez spent most of her early years in show biz as a bit player for different television shows. Doing menial roles, she admitted, was disheartening at times. But that only made the big break she had last year sweeter.

After being cast as Sang’gre Danaya—one of the lead characters in the reboot of the fantasy series, “Encantadia”—the GMA 7 talent will now topbill her first afternoon soap, “Haplos,” which starts airing today.

“I used to be an extra. I have experienced not being let into tents, or being shouted at or scolded by directors. But these are part of the job, especially when you’re new,” the 20-year-old actress told reporters at a recent press conference.

“Still, I learned a lot from those things; they have made me more humble and grounded,” added Sanya who, like her elder brother and fellow Kapuso celebrity, Jak Roberto, was discovered by the late star-maker German Moreno.

“I have always dreamed of becoming an actress. And seeing my brother on television encouraged me even more to pursue that goal. I figured that if opportunities come my way, I would not let them pass,” said Sanya, who’s currently studying mass communication at La Consolacion College.

A lot has changed in her life over the past year. For starters, she now gets recognized in public. “No one had an idea who I was before ‘Encantadia.’ I would go to the wet market; no one would pay attention…
I’m very happy. I feel blessed with what I have achieved so far,” she related. “I hope to last long in the industry.”

One of the first things she bought for herself with her first big paycheck was a mobile phone.
“My previous phones were hand-me-downs from relatives. Small things. But this time I can say that I worked for it,” said Sanya, who’s also saving up for her first car and a house.

In “Haplos,” a romance-drama show with touches of fantasy, Sanya plays Angela, a physical therapy undergraduate who possesses the gift of healing illnesses and soothing emotions with her touch. Her leading man is Rocco Nacino, who plays Gerald, a hardworking salesman.

There’s pressure, no doubt. But all she can do, she said, is do her job well and continue honing her acting skills.
“Eyes will be on me. At times, I worry: ‘What if the show doesn’t do well?’” Sanya wondered. “But no matter what happens, I will give my best in every scene.”