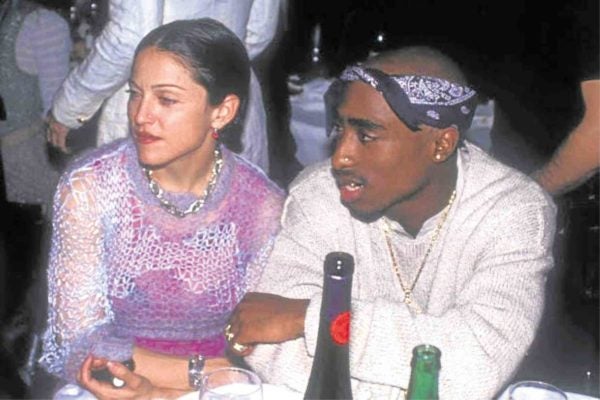 A letter written by the late iconic rapper Tupac Shakur in 1995 while in prison recently revealed the reason he and pop star Madonna broke up. And it’s something that would likely inspire impassioned discussions online: race.

“For you to be seen with a black man wouldn’t in any way jeopardize your career—if anything, it would make you seem that much more open and exciting,” read a part of the lengthy and seemingly apologetic letter, which was dated Jan. 15, 1995 at 4:30 a.m. “But for me, at least in my previous perception, I felt due to my image, I would be letting down half of the people who made me what I thought I was. I never meant to hurt you.”

The note, which has been verified to be authentic, will be up for auction at the “Gotta Have Rock and Roll” sale later this month. —ALLAN POLICARPIO