‘Larawan,’ a movie based on a play by National Artist Nick Joaquin, is rejected
By: Bayani San Diego Jr.
Philippine Daily Inquirer / 05:50 AM July 06, 2017 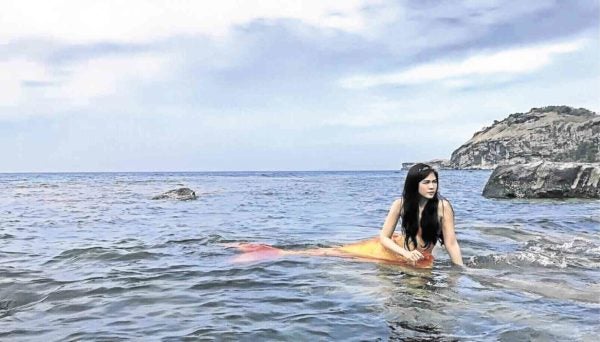 The uproar surrounding the Metro Manila Film Festival (MMFF) shows no sign of letting up in the media—
traditional and social.

An online report mistakenly claimed that Ricky Lee, who had earlier resigned from the fest’s executive committee, wrote a script that didn’t land one of the four slots in the first round of the selection process.

Lee denied the story that had misquoted MMFF executive committee member and spokesperson Noel Ferrer. According to the erroneous article, Ferrer said that the award-winning screenwriter had submitted scripts for consideration in the screenplay round.

To be accurate, Ferrer said that a movie based on a script that Lee had written would be submitted to the fest’s finished-films round.

Lee clarified that he had cowritten a script that producers wanted to submit to the finished-film stage. “But I convinced them not to submit it.”

Lee’s script is titled “Bes and the Beshies” and is directed by Joel Lamangan, with Ai-Ai delas Alas and Zsa Zsa Padilla as lead stars. Producers, however, decided to release the film before the December festival. 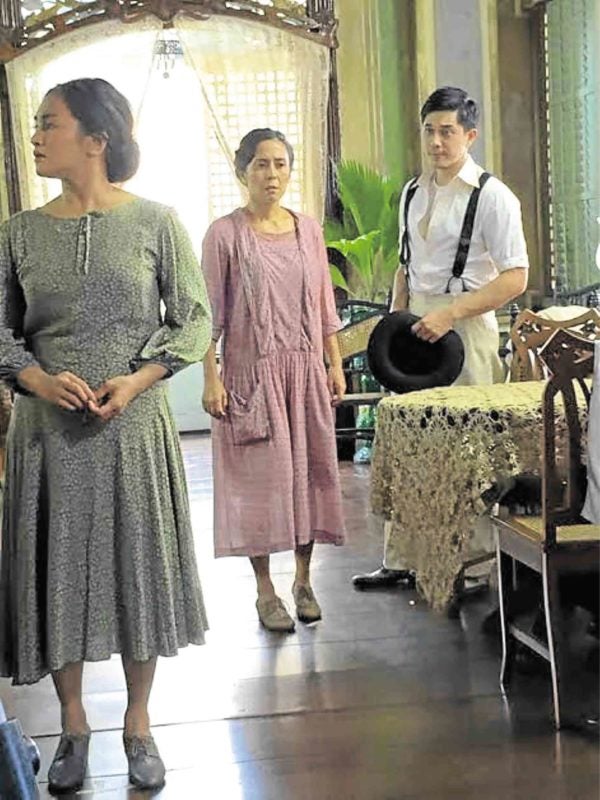 Lee explained that he had wanted to quit from the MMFF even before the start of the script selection process. “I thought it was possible to fuse the two visions of the festival: commercial viability and quality. But since it wasn’t, I had no reason to stay.”

He reiterated that he didn’t intend “to prejudge the chosen entries. I respect the integrity of most of the people involved in them. My resignation is simply because of differing visions.”

He asserted that he has always had a “soft spot” for the MMFF, which showcased some of his best works—“Brutal,” “Himala,” “Moral,” “Jose Rizal,” among others—in the past.

Producer Celeste Legaspi confirmed that “Larawan,” which is based on a play by National Artist for Literature Nick Joaquin, was not chosen by the selection committee.

Asked whether “Larawan” will be fielded again in the finished-film round, Legaspi told the Inquirer: “We are still discussing that [possibility].”

Intalan related that, since “Fairy Tale” didn’t make the first round, its producer might consider submitting it again as a finished film. 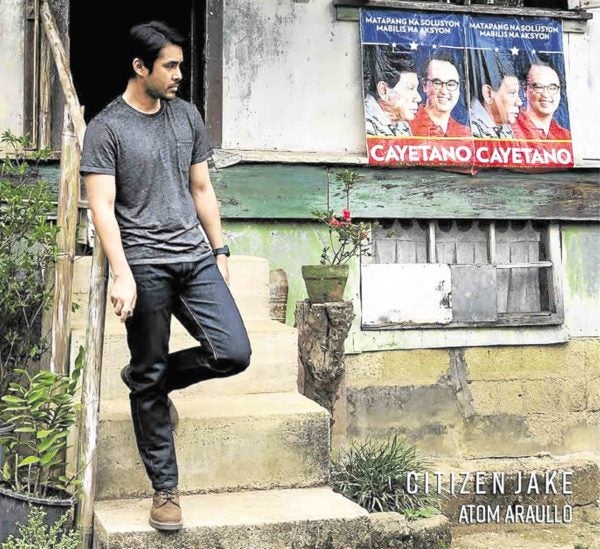 Jadaone related that her movie was supposed to feature Angelica Panganiban. “But nothing is final yet,” she pointed out. And with the rejection, she isn’t certain if it will push through.

“I didn’t want to submit it because I already felt it would be rejected,” Matti recounted. “But my producers (Reality and Viva) chose to give it a try. As a result of the fiasco, “we’ve decided not to submit it as a finished film, either.”

It isn’t true that Raya Martin’s “Smaller and Smaller Circles” was entered in the screenplay round. Cowriter and producer Ria Limjap told the Inquirer: “We submitted a letter of intent to the MMFF and plan to [join] as a finished film in October.”

Lastly, Mike de Leon, who directed such MMFF classics as “Kung Mangarap Ka’t Magising” and “Kisapmata,” told the Inquirer that “the original intention was to submit” his comeback film, “Citizen Jake,” as a finished film. “But now I am no longer sure,” De Leon said.

Cloudy skies over Luzon due to amihan