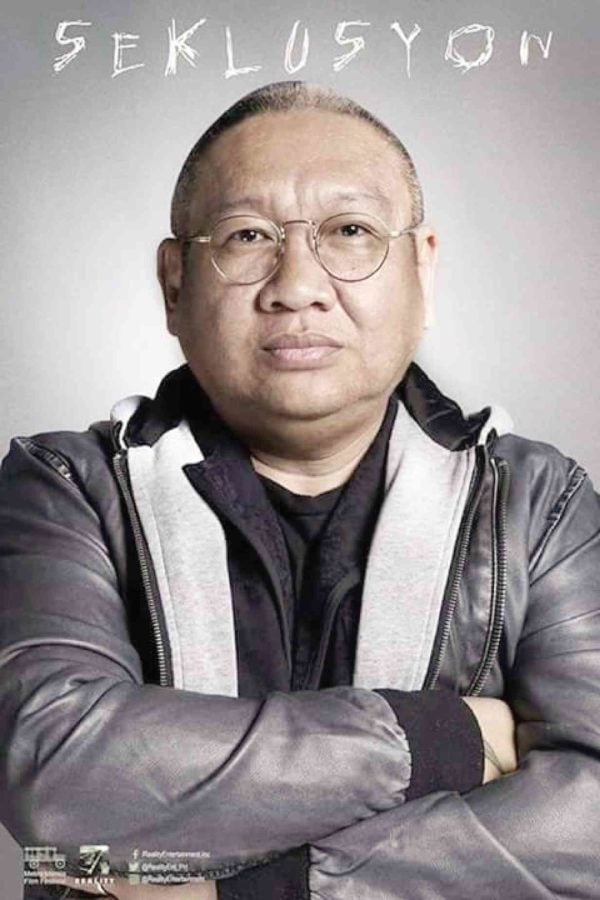 Once again, the Metro Manila Film Festival (MMFF) is not only hogging headlines in traditional media, it has inspired a raging debate in cyberspace.

The latest hubbub arose because three out of 24 members of the executive committee have resigned before and after the announcement of half of the lineup of this year’s MMFF on Friday. Documentarian Kara Magsanoc-Alikpala quit on June 12; film critic and academician Rolando Tolentino left on Friday; scriptwriter Ricky Lee followed the day after.

Between Tolentino and Lee’s resignations, the MMFF, through its selection committee, unveiled half of the lineup—four entries that were chosen based on screenplays.

Tim Orbos, overall chair of the executive committee, explained in a statement that the rules committee had devised the “two-part selection process… to [ensure] that no discrimination will arise among commercial and so-called ‘indie’ films.” 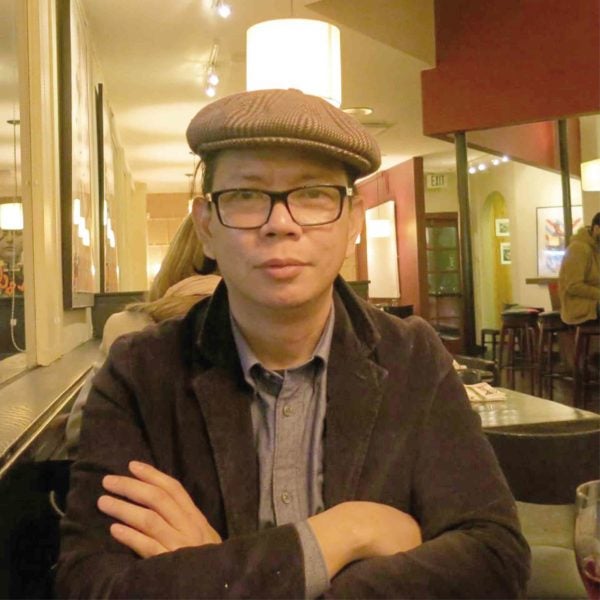 The second batch will be picked based on “finished film submissions” and will be announced on Nov. 17 to complete the “Magic 8” lineup.

After the resignations and the revelation of the first four entries, questions continue to hound the MMFF.

The Inquirer sought the opinion of an execom member who said it would be prudent to wait for the full roster in November.

Lee told the Inquirer via text that he had long wanted to quit, even before Tolentino’s resignation and the announcement of the first four entries.

Said Lee: “When I joined the execom, I told myself I would only remain if we could continue the reforms started last year. But now it looks like it’s not possible, so there’s no reason to stay.”

Alikpala told the Inquirer that she agreed with Lee. 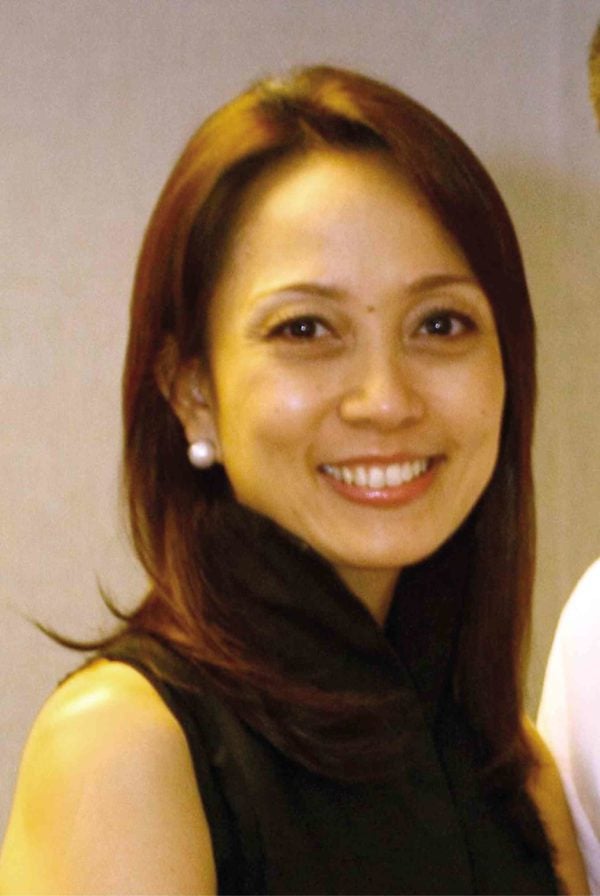 Filmmaker Erik Matti, who spearheaded the movement that led to last year’s reforms, told the Inquirer: “This is a country that doesn’t care about right or wrong. There are unanswered questions … like those from the Commission on Audit about the lost funds for the fest’s beneficiaries. But the same people who were called to Congress regarding anomalies are back … Are these people above the law? Are they not answerable to the government and the public? Or is the government in partnership with them?”

Tolentino has been posting his sentiments on his Facebook page, citing that the MMFF is “a battleground between commercialism and quality…and commercial interests have prevailed in the end.”

Talent manager Noel Ferrer, execom member, recalled that Tolentino was fully aware of “the group’s dynamics from the start as … chair of the rules committee that had drafted the separate submission [dates] for script and finished films.”

Ferrer said he commiserated with the aspirants who failed to make it in the first batch. “If we think that excellent films should be part of the fest and that indie films had been marginalized, then we should fight for them. Even if we quit, the MMFF will still go on anyway.”

Ferrer explained that it was important not to give up on the MMFF. “If we see the [fest’s] potential in doing something good for the industry as we still do … then we should continue guarding our gains from the past and change [the system] from within,” he said.

He conceded that it was “a tedious, tricky and difficult balancing act, as we also have beneficiaries to subsidize.” He, however, asserted: “But we cannot give up on the MMFF just yet, as it still has the most viable playdate compared to all the other local festivals. Thus, it will always be an arena for struggle.”

Ferrer made a public plea: “Let us stop the bashing and the harsh words, the name-calling and the hate. Can we focus on being more productive and positive, and push for more gains for all the stake holders of the MMFF?”

Tolentino wrote on Facebook that he and other execom members are bound by a confidentiality rule. 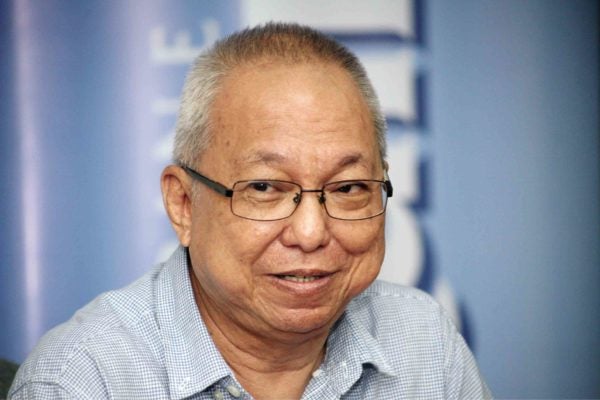