Indie group LANY back in August for Manila mall tour 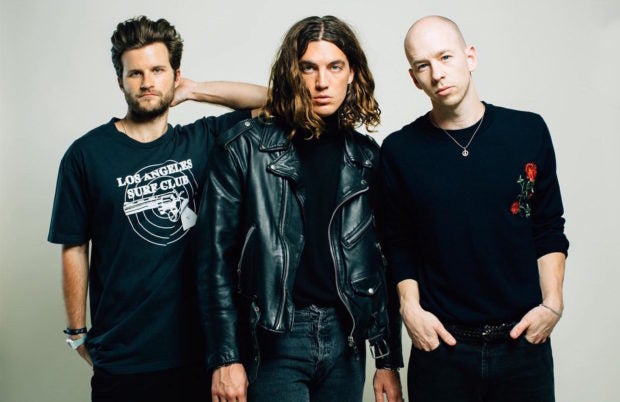 American indie band LANY will be back in Manila this August.

LANY (pronounced lay-nee) is composed of three musicians, Paul Klein, Les Priest and Jake Goss. They will be touring Ayala Malls within Metro Manila from August 4 to 6, 2017.

Details on tickets and meet-and-greet passes are yet to be announced.

LANY, which stands for “Los Angeles New York”, made their first appearance in Manila last March 2017 for the music festival Wanderland.

The band was a crowd favorite, thanks to catchy synth-pop hits which include “ILYSB” (short for “I love you so bad”), “Good Girls” and “Pink Skies”.

The group released their self-titled first album last June 30 via music streaming app Spotify, where they have gained a following of over 3 million listeners. JB