The internet’s latest eye candy is no other than 54-year-old Steve Carell.

The man known for playing dorky characters such as a boss who tries too hard in “The Office” and a middle-aged man with no sex appeal (“The 40-Year-Old Virgin”) is suddenly, well, sexy.

Honestly take your Goslings and your Zayns Malik and give me 2017 Steve Carell pic.twitter.com/lUWWF2A8Ue

The biggest change is his slicked back silver hair akin to George Clooney’s.

Others pointed out that his makeover in “Crazy Stupid Love” was working for him:

Some saw a resemblance with another famous personality:

He did probably take some tips from Ellen Degeneres, who has mastered the look of a button-down polo beneath a cardigan. 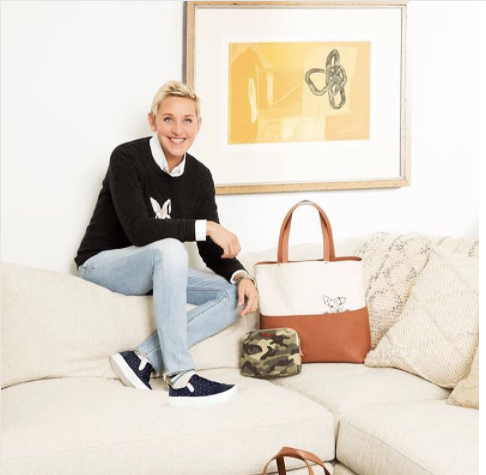 Certainly, this isn’t getting into Carell’s head?

When asked about what he thought of people’s reactions to his latest look, he said, “I am so sick of people just looking at me for my physical attributes. It’s just genetic. There’s nothing I can do.”