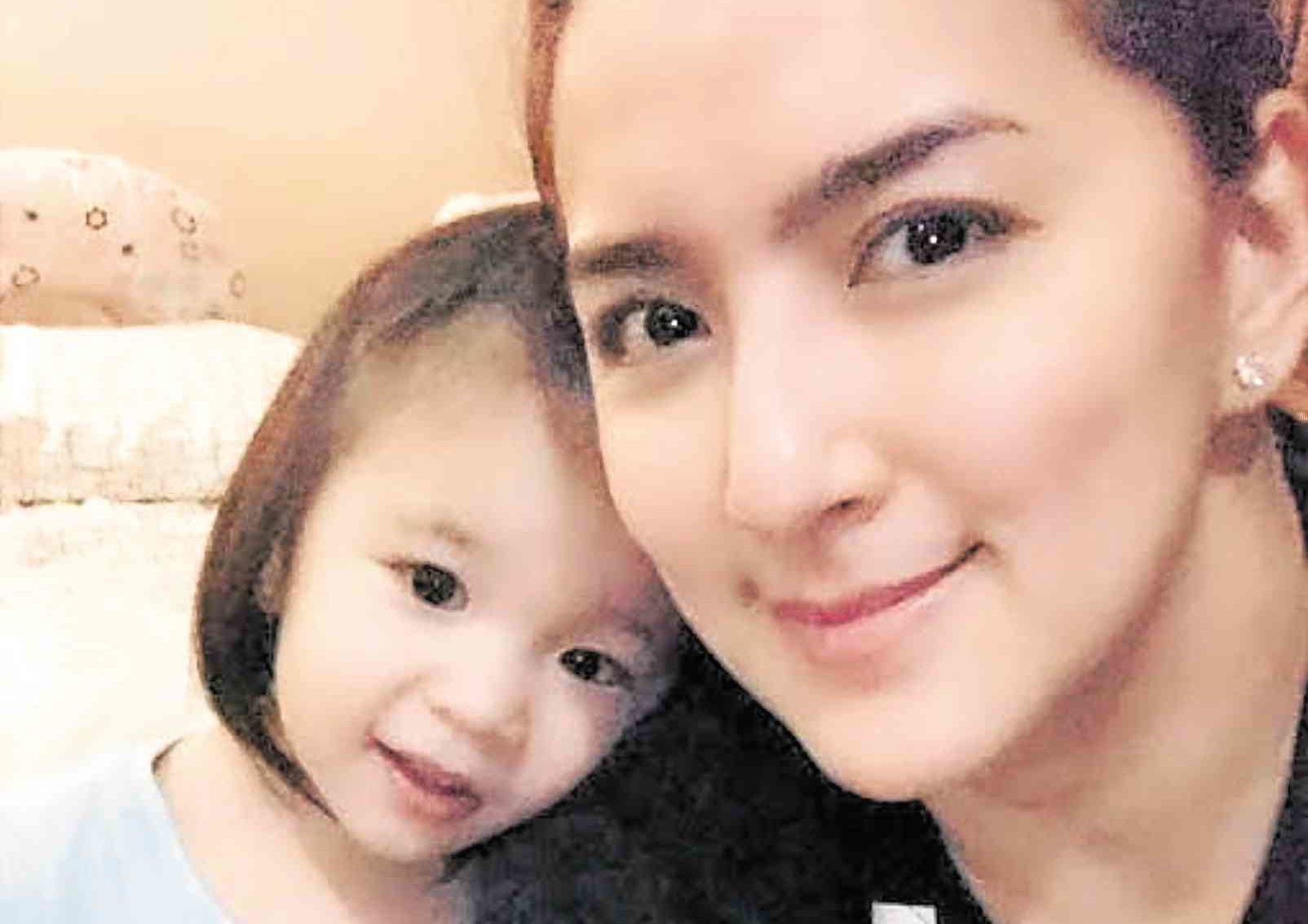 “All Cristine needs to do is ask, and her family will be there for her,” said actress Ara Mina, who reacted to comments made by her younger sister Cristine Reyes in a TV appearance shortly after losing to Wacky Kiray in the reality show, “I Can Do That.”

In an interview on the morning talk show “Magandang Buhay,” Cristine confessed to going through depression after winning only second place in the contest.
“People reacted when Cristine said she felt so alone, and that she had no one to talk to. I read a comment addressed to me that said, ‘Where were you?’ I responded to it by explaining that I was at work, and that I couldn’t just show up uninvited,” Ara told the Inquirer.

“I wasn’t aware of any problem. That’s why I was surprised when she cried in the show, and said she had no one to talk to. We’re just here. She can text us any time. If she feels like going out, I can easily join her because I’m single and have no one to ask permission from.

“Lately, Cristine has been dealing with her problems on her own. She doesn’t share anything with her family,” she added. 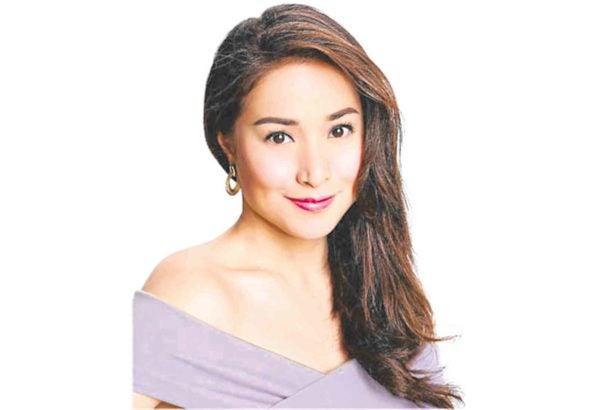 “Ever since she got married, Cristine had been spending more time with her in-laws. That’s understandable because she and her daughter (Amara) live with them, while my other siblings and I live closer to one another,” Ara said during the recent launch of the Japanese health drink, My Daily Collagen, at the Solaire Resorts and Casino.

According to Ara, Cristine and their mom have not been speaking to each other for a year now.—MARINEL R. CRUZ