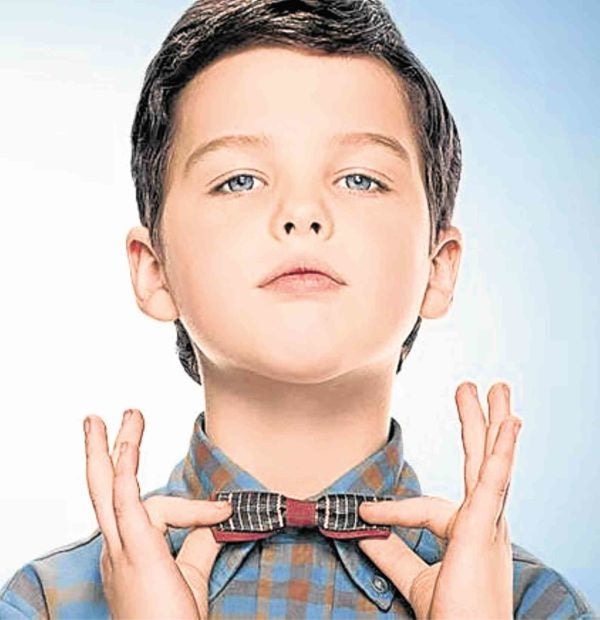 One of the omnipresent creative forces in the television biz these days, Chuck Lorre—creator-executive producer of several popular American sitcoms—finds a certain word in his field quite baffling.

“Vision is an overrated term,” Lorre told the Inquirer in a recent e-mail interview, while the TV creative was in London for a press junket. “For a show to succeed, it has to surpass your vision.”

Originally an aspiring songwriter, Lorre knows firsthand that plans can evolve rapidly—and quite unpredictably. He didn’t expect to land a job in—or become an influential part of—the TV industry. He eventually landed a songwriting credit, “French Kissin’ in the USA,” which became a hit for pop-rock artist Debbie Harry in 1986, during her hiatus from the band Blondie.

But Lorre also became a door-to-door salesman, which led him to an animation studio in 1987. Shifting to another creative endeavor, he eventually became a writer for “Roseanne,” and later whipped up a variety of shows, including “Grace Under Fire,” “Cybill,” “Dharma and Greg,” “Two and a Half Men,” “The Big Bang Theory,” “Mike & Molly” and “Mom. ” 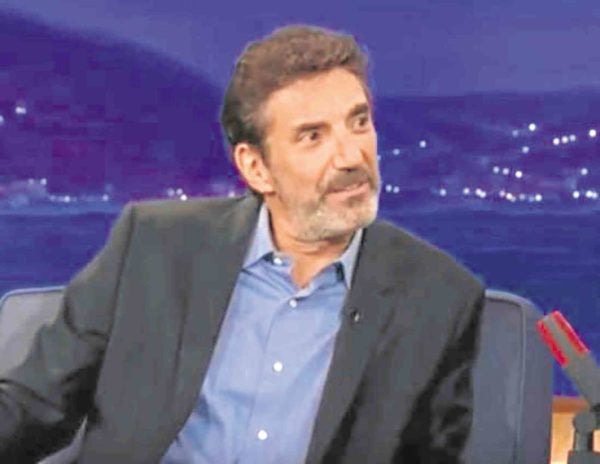 How would you describe the popularity of your shows? We all love the extraordinary actors [in them]. With “The Big Bang Theory,” everybody loves its actors, as I do. With “Mom,” we have Anna Faris and Allison Janney, great actresses who can do everything, not just comedy. Melissa McCarthy and Billy Gardell in “Mike & Molly” are great comedy leads.

That’s probably the common thread. Hopefully, that would be something that draws people to “Disjointed,” starring Kathy Bates, this summer on Netflix. You can’t get a better actor than Kathy, so having her in the lead [role] really elevates everything.

Which shows stayed true to your original concept? You don’t see it clearly in the beginning. It’s not till many years later that you understand what you’d been doing—[in] hindsight.

“The Big Bang Theory” has gone wildly beyond my vision.

And thank God for that, because my vision was too small. It’s a much bigger, better and richer show than I could have ever dreamed of.

Working with great writers on “Disjointed” and “The Big Bang Theory” makes the shows far better than I can conceivably do with my vision.

You hold it loosely, because if the show is going to survive or flourish, it would go beyond that. 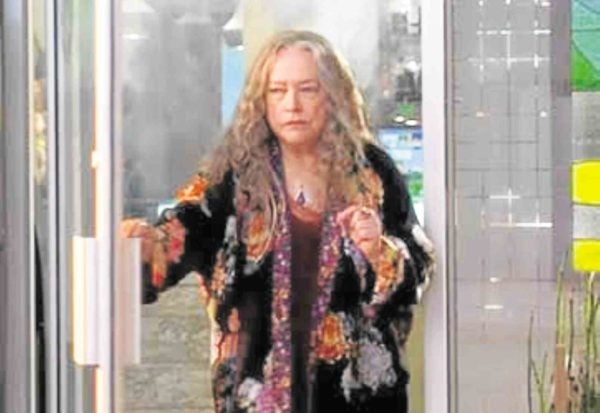 Are you going to address current, real-life situations? No, we’re not addressing real life. We’re doing our shows to entertain and provide some laughter. [They’re] a rest from the darkness. I don’t think it’s our job to comment on what’s going on.

How do you deal with criticism for your projects? Everybody has a different opinion about what’s funny. What’s funny to me might not be funny to someone else.

You can’t please everyone in comedy, so be willing to have people think that what you’re doing isn’t funny and carry on anyway, and hope that other people agree with you.

You should accept the fact that there will always be people who don’t like what you do, and not let it hurt your feelings.

If everyone likes it, you’re probably dreaming—it’s impossible to do anything that’s going to capture everyone. That’s just the nature of things.

Read Next
Tuldok, June 24, 2017
EDITORS' PICK
Smart brings KCON:TACT especially 4U to subscribers from June 19 to 27
IATF recommends to Duterte face shield use in all enclosed areas
Red, yellow alerts in Luzon grid possible in coming weeks — DOE
Smart celebrates all kinds of ‘#SimplyLove’ for Pride Month
Leo Martinez pleads for senior citizens to be allowed to go out
He called bank: SJ Belangel aimed for backboard on game-winner vs Korea
MOST READ
Pacquiao ‘good choice’ as PDP-Laban standard bearer for 2022 – Koko Pimentel
Notes for next president: Huge debt, unemployment, hunger
Duterte says face shields for hospital use only — Sotto
Lakas-CMD to solidify alliance with Inday Sara’s HNP – Romualdez
Don't miss out on the latest news and information.