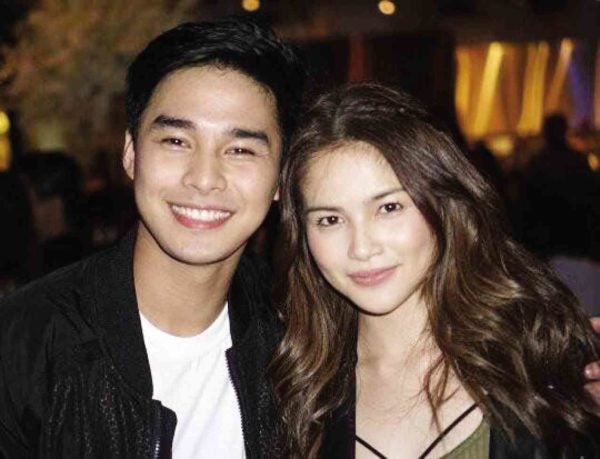 Some young finds are being given special showcases on programs like ABS-CBN’s “Maalaala Mo Kaya” this season, to speed up their stellar development.

Recently, for instance, the teen beneficiaries were Elisse Joson and McCoy de Leon, who starred in an episode about a hunk who was secretly yearned for by his “fatso” friend, who “knew” that he couldn’t possibly find her lovable in the romantic sense. So she focused instead on helping him court the girl of his dreams, while she kissed her impossible dreams goodbye.

Elisse did the entire episode in a fat suit, and strove mightily to act “through” it—but, she couldn’t quite pull it off. As for McCoy, his barrier was his handsome face, which he relied on too much to keep viewers interested and thus didn’t work hard or insightfully enough to make his character’s driving need real and urgent.

Thus, the special showcase failed to further both young actors’ “K” as good thespians. The next chance they get, they should realize that thespic “showcases” are useful and valid only if you have something new or real to show. Otherwise, they’re missed opportunities.

On the other hand, Jerald Napoles did better in his recent dramatic outing on GMA 7’s “Magpakailanman.” Jerald especially benefited from the special showcase, because it tasked him to portray a gay comedian and impersonator who fell in love with a young woman who swore she loved him despite his “unconventional” psychological makeup—but, ended up leaving him in the end. 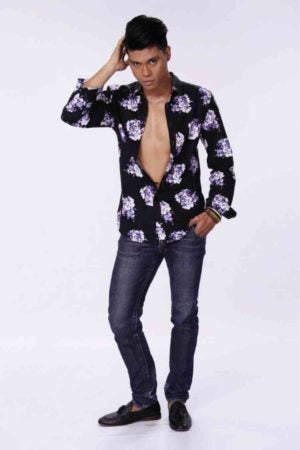 Acting against type, Jerald came up with a convincing portrayal that effectively showed that some gays are also capable of getting turned on by women, and can even become good and loving spouses and fathers.

His portrayal was so textured and insightful that it sustained its comedic feistiness and flair, even when the storytelling got darker and more complex.

Yes, all the actors we’ve focused on today are “works in progress,” but it’s clear that some of them have been “progressing” more or faster than others. So it’s instructive for the laggards to study what their betters are doing right, so they can catch up.

In Jerald’s case, his character may have been boxed-in by its “gay comedian” parameters, but he didn’t abide by its confining limits.

Instead, he opened it wide to include other, less obvious aspects to his assigned persona, to include “contradicting” impulses like male drives and needs—even as he still looked and acted “gloriously” gay.

Yes, it’s a “contradiction,” but the fascinating and even amazing thing about human nature is its ability to surprise, astound, reveal—and “teach.”

In revealing his assigned character’s prismatic “contradictions,” he encouraged the viewer to see himself and others in a similarly nonsimplistic, understanding and “forgiving” light.—What’s not to love about that?