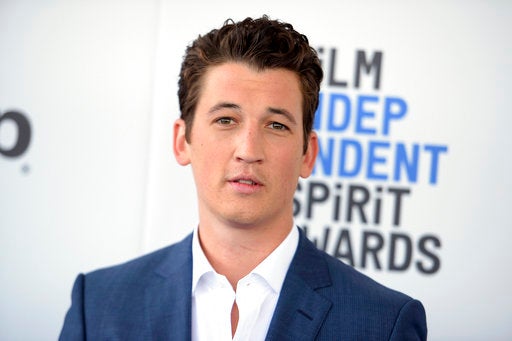 FILE – In this Feb. 25, 2017 file photo, actor Miles Teller arrives at the Film Independent Spirit Awards in Santa Monica, Calif. Teller is out of jail after being arrested for public drunkenness. (Photo by Richard Shotwell/Invision/AP, File)

SAN DIEGO — Actor Miles Teller is out of jail after being arrested for public drunkenness.

Teller wrote on Twitter Monday that “there was no evidence to charge me with a crime,” but Hernandez said the actor was booked on suspicion of public intoxication, a misdemeanor.

Teller’s publicist did not respond to messages from The Associated Press seeking comment Monday.