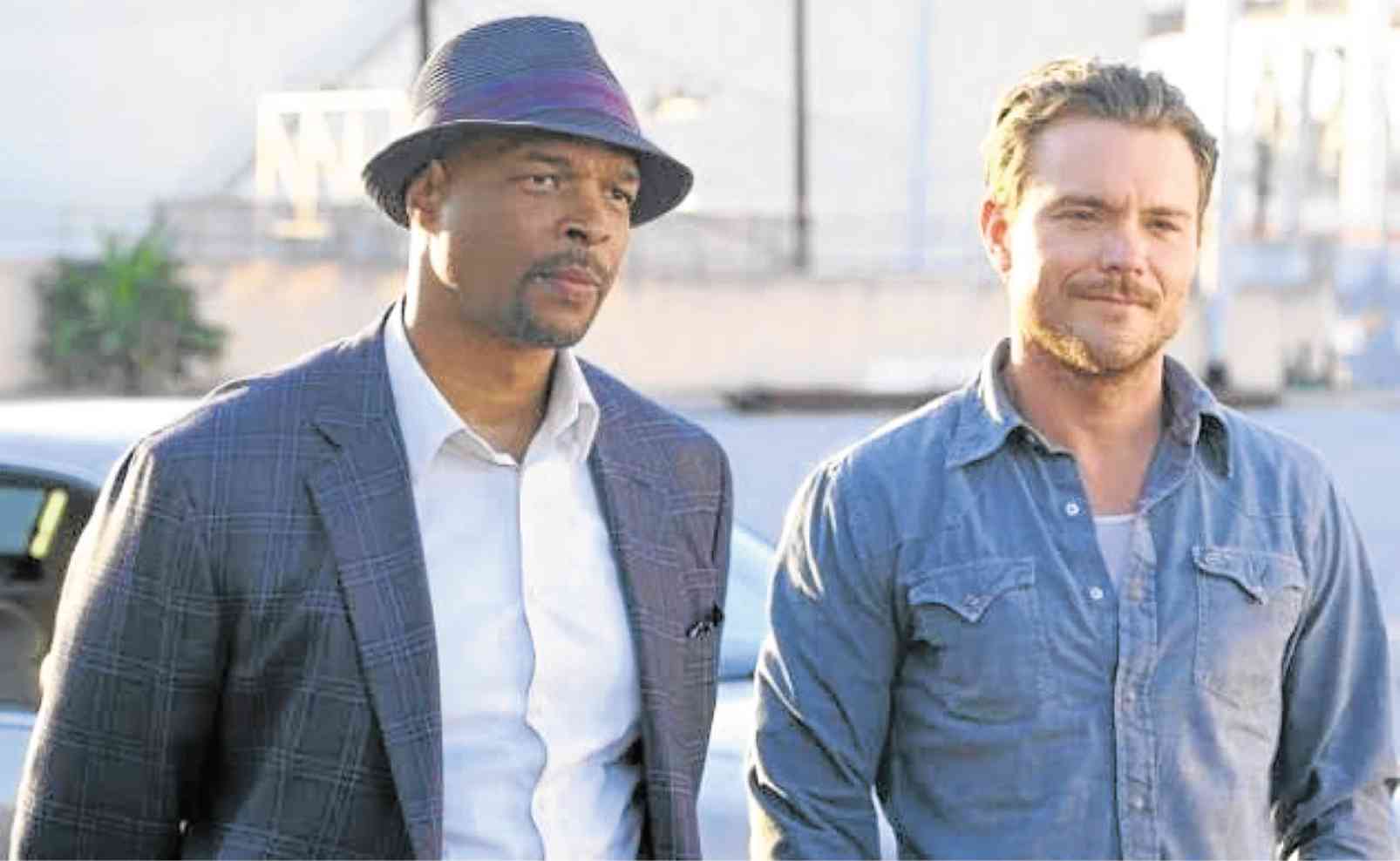 Comedian-actor Damon Wayans has been around since the early ’80s, coming into prominence as part of the “Saturday Night Live” cast from 1984 to ’85, and cementing that career as the cocreator-mainstay of another sketch-comedy show, “In Living Color,” by 1990.

“I haven’t talked to Danny Glover,” he told the Inquirer via an e-mail interview, while the actor was in London for the WB Press Event late last month. “And if I were to be in the same room with him, I would probably be a little uncomfortable,” the comic added. “If he said he didn’t like it, I’d probably quit the show.”

Describing his evolution into the artist he is today, Wayans, now 56, said, “I probably just mature from life experience, being a father and a grandfather. I have less of a need to be validated.”

The seasoned jokester, who previously did impressions of celebrities Little Richard and Richard Pryor, and created original comedic characters, elaborated: “I can kind of just focus on the work that I’m not afraid to sit in the pocket and do drama. Whereas, 10 years ago, I wouldn’t even consider this or know how to play Murtaugh. But I think now I’ve just grown as a man; hopefully it’s reflected in my work.” 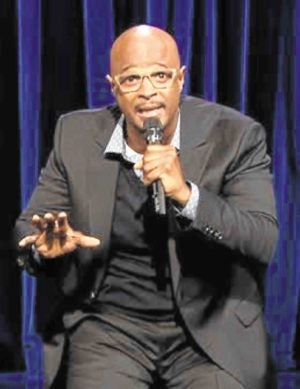 The “grown man” has four children, including “Happy Endings” and “New Girl” actor Damon Wayans Jr., with whom he has two grandkids.

Wayans elucidated on the importance of shifting to different formats and platforms these days.

“Here’s what is interesting—in Hollywood, till recently, film actors don’t do TV. TV actors don’t do radio or internet. Now with the invention of the internet and social media, you’d pretty much have to be ‘360’ (degrees, or adaptable).”

He further explained that all-around talents may be assured a brighter future in the now-changed industry: “Guys like The Rock, he’s in social media. He does a TV series (“Ballers”). He does a documentary (“Rock and a Hard Place”). He does it all. He’s got commercial [projects]. And he’s got a huge social media audience. Everything feeds the other thing. You have to be a ‘360 artist’ now.”

Wayans will reprise his “Lethal Weapon” role soon, as it has been announced that the show will eventually be back for a full, 22-episode season.