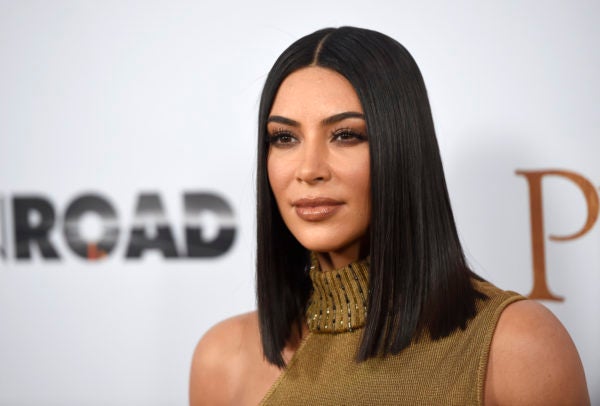 In this April 12, 2017, file photo, Kim Kardashian West arrives at the U.S. premiere of “The Promise” at the TCL Chinese Theatre in Los Angeles. Kardashian West admits that she’s made some mistakes in her life, but the important lesson is not to repeat them. The reality show star was one of the keynote speakers at the annual Forbes Women’s Summit, where she spoke of her growing brand and how the robbery in Paris has changed her life. AP

NEW YORK — Kim Kardashian West said online negativity affects her, but she’s worried more about its impact when it happens to others.

The businesswoman and reality television star told The Associated Press Tuesday that she relies on her strong bonds to her family when the online negativity gets too much. Kardashian West’s comments came before she participated in a keynote conversation at the annual Forbes Women’s Summit.

She is one of the top 50 earning celebrities in a Forbes ranking released earlier this week.

Kardashian West, which has a combined 180 million followers on Twitter, Facebook and Instagram — many of them young girls, said she takes her role model status seriously. And despite her mistakes, she said she hopes her followers would see someone who’s worked hard to reach her goals.