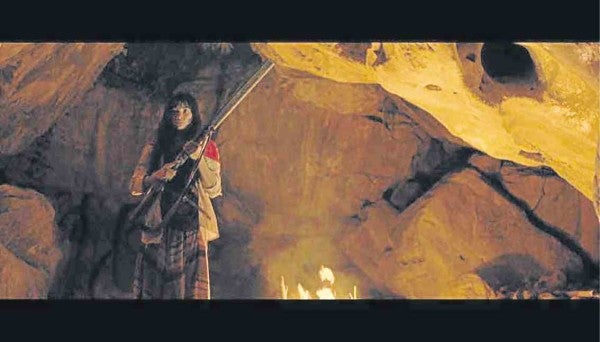 Mikhail Red’s “Birdshot” is headed to another international event—the 3rd Valletta Film Festival in Malta from June 16 to 25.

“Birdshot” is included in the fest’s Islanders section, which focuses on movies set on islands or produced by filmmakers who are residents of islands. The fest’s website describes the section as a “cinematic archipelago of our planet, set in one of the smallest capitals in Europe, [which is considered] a Unesco World Heritage city.”

Meanwhile, Red’s coming project, “Eerie,” has been selected as part of the 10th Network of Asian Fantastic Films’ “It Projects.” This year, 233 entries from 39 countries submitted entries to the pitching program which will be held during the 21st Bucheon International Fantastic Film Festival in South Korea, from July 13 to 23.

Red’s new horror movie is one of 16 projects (from 15 countries like China, United States, Czech Republic, India and Japan) that will participate in the four-day pitching program that begins on July 15. —BAYANI SAN DIEGO JR.