Argentineans love football as much as Filipinos adore basketball.

Choosing the sport as theme of the third Argentine Film Festival is a no-brainer, considering its popularity not only in Latin America but all over the world.

Roberto Bosch, Argentinean ambassador to the Philippines, explained: “Football is in our DNA; it runs in our blood. In these movies, viewers will see how strongly we feel about the sport.”

Football is not just a pastime for the Argentineans; it’s a national passion. “Football is everywhere in Argentina.”

The Argentine Film Festival, which will be held from May 11 to 14 at Cinema 4 of Shang Cineplex, Shangri-La Plaza Mall, will showcase four fiction and two documentary films.

“We wanted to feature a variety of contemporary films on football,” he explained.

Among the highlights of the festival are two documentaries that tell “interesting” stories that will surely spark discussion and debate among film buffs: Sergio Iglesias’ “Argentina and Its Football Factory” and Ginger Gentile and Gabriel Balanovsky’s “Goals for Girls: A Story of Women with Balls.”

The former docu shows how parents push their children to play football, as a means to escape poverty, while the latter tackles the prejudice that women encounter in the sport.

“Football is still dominated by men,” Bosch explained. “Gentile and Balanovsky’s docu shows the difficult situation of women in an impoverished part of Buenos Aires.” 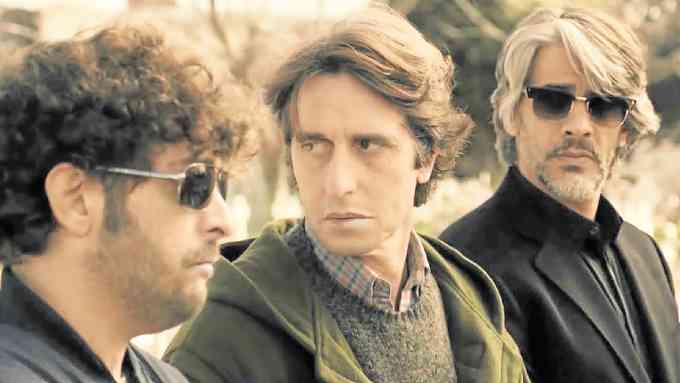 “Papers in the Wind”

Iglesias’ docu, on the other hand, focuses on the struggles of young athletes. “There’s tremendous pressure on the kids … they lose the pleasure of playing for the sake of playing.”

“Campanella won an Oscar best foreign language film for ‘The Secret in Their Eyes’ in 2010,” Bosch related. “His animated movie is very entertaining and well-crafted—a film the entire family will enjoy.”

The three other films on the list (Juan Taratuto’s “Papers in the Wind,” Juan Fernandez Gebauer and Nicolas Suarez’s “Easy Ball” and Adrian Biniez’s “The Five”) are “dramedies” that represent a “common output” in the Argentine film industry, which can be described as “bustling,” the ambassador pointed out.

“It’s still a very important industry,” he related. “The Instituto Nacional de Cinematografia (Inca) is undergoing changes, but there is strong government support. There are also many universities that offer filmmaking as a course. The movie industry is very much alive.”

In highlighting football in this year’s fest, organizers hope to popularize the sport in the Philippines, as well. 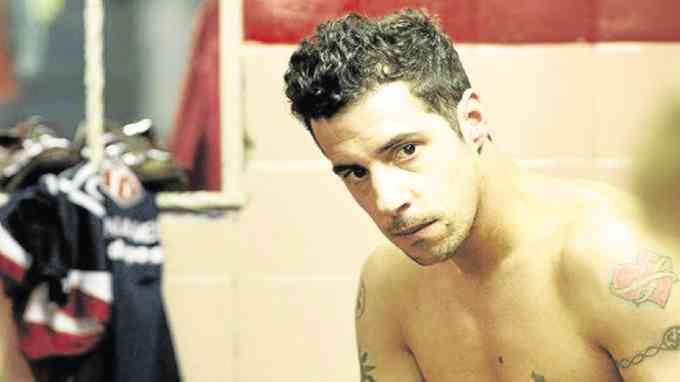 “We are aware that football is not as developed as basketball in the Philippines,” Bosch said. “But I know there are efforts to make football more prevalent. With this festival, our goal is to make the audience interested not only in cinema, but also in sports.”

Hopefully, these films will inspire proponents to “come up with more ideas on how to promote football in the country.”

Organizers wish to gather a wider audience with this year’s sporty theme. “We want to attract moviegoers who follow art-house and foreign films, along with those who are into sporting activities like football.”