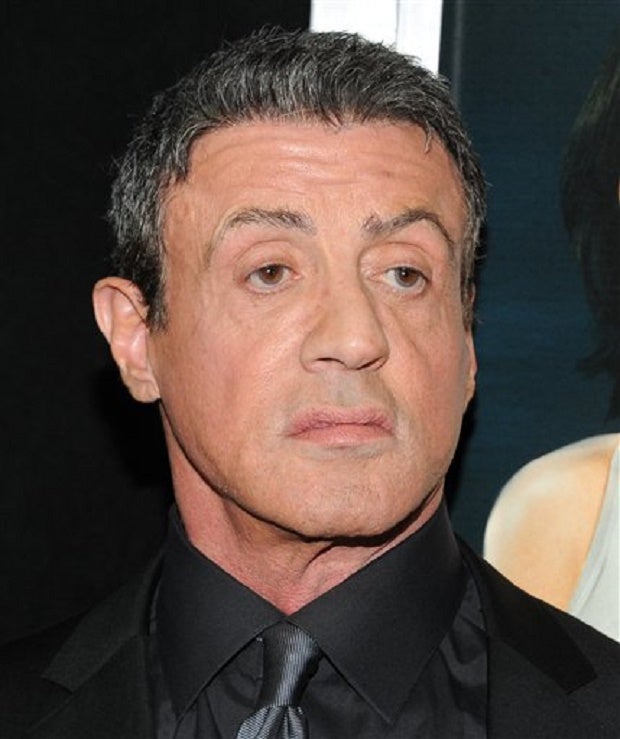 [Editor’s note: This post may contain spoilers about the recently released “Guardians of the Galaxy Vol. 2”]

The sequel to Marvel’s surprise gem “Guardians of the Galaxy” (GOTG) once again delivered its unique blend of pulse-raising action and dry humor.

But aside from the colorful lead characters, another pleasant surprise comes from the inclusion of one of Hollywood’s most respected action stars, Sylvester Stallone.

According to director James Gunn, fans should expect to see more of Sly in the next GOTG installments.

“My plan is to see more of him. I’m not sure about him appearing in Vol. 3, we’ll have to see about that, but it’s our plan to see more of Stallone,” Gunn confirmed the news to The Toronto Sun.

“Kevin [Feige] and I are working on what is going to become of the Marvel Cosmic Universe and where it’s going to go. We plan to see the rest of them in the future,” he added.

The 70-year-old actor and filmmaker portrayed the role of Stakar Ogord, one of the leaders of the Ravagers—a crew of space pirates first introduced in the 2014 film.

Although he appeared sparingly in the second film, hardcore Marvel fans immediately recognized Sly’s character as Starhawk, one of the original members of The Guardians of the Galaxy in the comic book lore.

A third GOTG film has already been confirmed by Marvel, and its safe to say that Stallone’s astral anti-hero might play a bigger role on the upcoming film. Khristian Ibarrola/JB

Guardians of the Galaxy Vol. 2: Hip, Hot and Fresh