On TV this May: De Niro in 'Wizard of Lies', new show from maker of 'Scandal', and more | Inquirer Entertainment

On TV this May: De Niro in ‘Wizard of Lies’, new show from maker of ‘Scandal’, and more 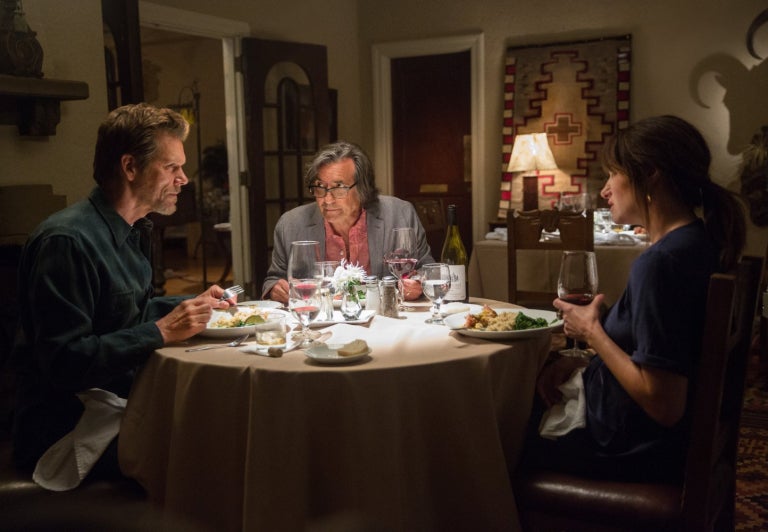 May brings a fresh selection of small-screen viewing to audiences, including Amazon’s “I Love Dick” with Kevin Bacon, ABC’s comedy about a dog and his owner, a new show from the maker of “Scandal”, and HBO’s much-anticipated take on Bernie Madoff starring the legendary Robert De Niro with Michelle Pfeiffer.

Amazon reunites Kevin Bacon and Kathryn Hahn in this comedy drama from the creator of “Transparent”. The show follows Chris, a New York filmmaker who travels to the small town of Marfa, Texas, with her academic husband for an art residency. Set in a colorful academic community, the series tells the story of a struggling married couple and their obsession with a charismatic professor named Dick. Premieres Friday, May 12 on Amazon.

ABC’s new comedy series is told from a dog’s point of view. Through the lonely and philosophical hound, viewers discover the trials and tribulations facing his struggling millennial owner.
Premieres Wednesday, May 17 on ABC.

“The Wizard of Lies”

In this HBO TV movie, Robert De Niro stars as Bernard Madoff, the American fraudster sentenced to 150 years in prison for operating a Ponzi scheme scamming investors out of an estimated $65 billion. Michelle Pfeiffer also stars in the film, which tells the story of an event that gripped the entire world during the 2008 financial crisis. Premieres Saturday, May 20 on HBO.

The creator of “Grey’s Anatomy” and “Scandal” returns with a new series exploring the feud between the Montague and Capulet families after the death of Romeo and Juliet. Premieres Monday, May 29 on ABC. JB