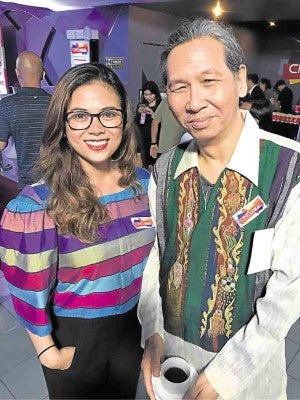 President Rodrigo Duterte last week encouraged the film community to carry on with its good work in instilling patriotism and a sense of nationalism in Filipinos through their movies.

Duterte was the guest of honor at the launch of Cine Lokal, a collaboration between the Film Development Council of the Philippines (FDCP) and SM Lifestyle Entertainment Inc., held at SM Mall of Asia in Pasay City.

In his hour-long speech, the President stressed the importance of having films that are historically accurate. He also said he would just leave it up to directors and writers to come up with a positive spin on historical events.

Duterte also talked about his war on drugs and corruption, as well as Philippine foreign relations and his plans to curb the rebel insurgency in the regions.

The launch was the first film-related event the President has attended since he assumed office in July 2016.

FDCP chair Liza Diño explained how she managed to convince the President to attend the launch: “Tatay Digong is a film lover. In fact, he included arts and culture in his administration’s social agenda—that was what we used to convince him to join us. We stressed that film is a powerful weapon that can help educate the people about his plans for them.”

According to Diño, the agreement between FDCP and SM dictates the screening of FDCP-curated and award-winning, independently produced films in eight cinemas in SM branches all over the country. 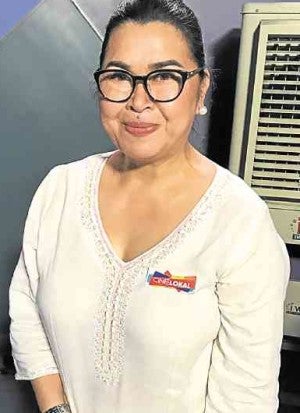 “We are confident that Cine Lokal is just the start of the government and the film industry coming together to further cultivate a culture of film appreciation that goes beyond entertainment value,” she said.

“This is in line with the President’s vision of using culture and arts as key elements in nation-building.”

The council will introduce a different theme each month “to further encourage discourse among the audience,” said Diño. The following films, which carry the theme “Salve Pelikula,” were showcased last month: “Spotlight,” “Himala,” “Iadya Mo Kami” and “Of Sinners and Saints.” 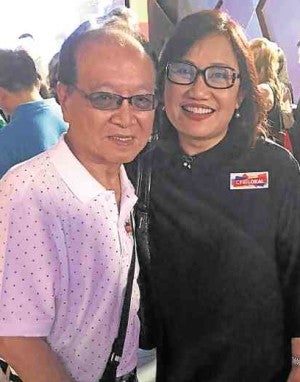 The launch was followed by the screening of 2015 Academy Award best picture winner, “Spotlight,” and the Philippine premiere of Mel Chionglo’s award-winning drama, “Iadya Mo Kami.”