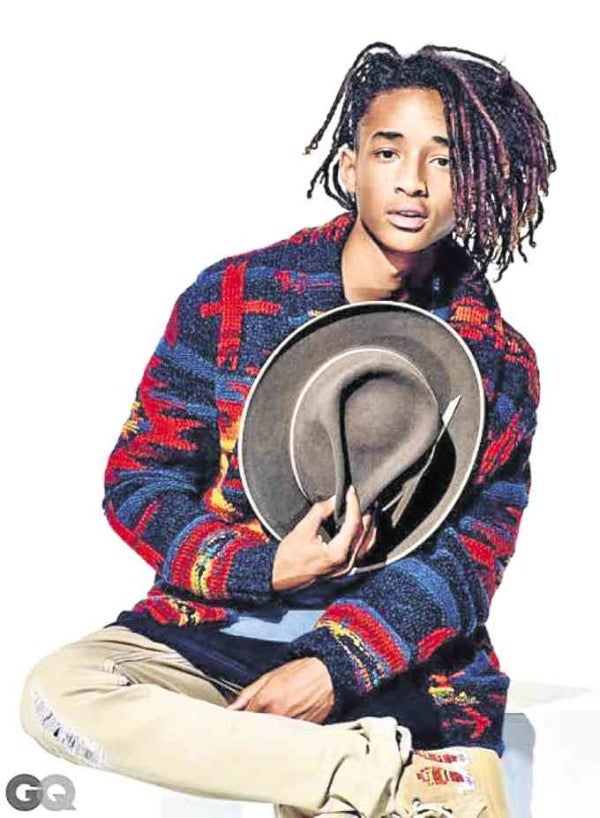 In a recent post on Twitter, the 18-year-old actor-model son of Will Smith revealed to his 6.3 million followers that he will be “dropping a K-pop single in the next four months.” And while the news came across as a bit odd, it seems that Jaden is actually serious about this career endeavor, and has always been genuinely interested in K-pop.

In 2013, during a promotional stop in Seoul, South Korea, for his movie “After Earth,” Jaden and his father dropped by at the headquarters of the popular show biz company, YG Entertainment, and met with 2NE1’s CL and Big Bang’s G-Dragon, whom the teenager described as his “inspiration.”

Also, perusing Jaden’s Twitter timeline, one would find out that, in December last year, he said that “People ask me if I want to be a K-pop star, as if I haven’t made my goals for 2017 clear.”

Looks like it wouldn’t be long before we see Jaden making his debut on the “Inkigayo” or “Music Bank” stage. 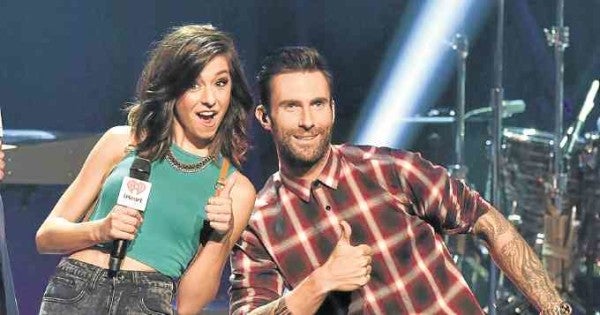 Maroon 5 frontman and “The Voice” coach Adam Levine paid tribute to his late ward, Christina Grimmie, by leading his current team in a touching performance of The Beatles’ “Hey, Jude.”

“I miss her. It’s unfair that she’s not here… We’re going to sing her a little song tonight, and I’m going to sing every word in her honor,” the singer-songwriter said of Christina, who was shot last year during an autograph session in Orlando, Florida.

In the audience was Christina’s family, which released “Invisible”—a single from the former’s posthumous EP titled “Side B.” The family also announced that it was planning to create a foundation in her honor, which aims to help victims of gun violence and breast cancer. 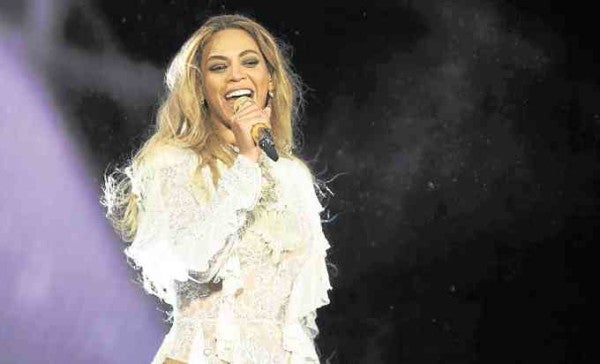 Beyoncé gets thumbs up from Michelle Obama

To commemorate the first anniversary of her critically-acclaimed album, “Lemonade,” pop star Beyoncé recently launched the Formation Scholars awards—an academic program for “young women who are unafraid to think out of the box.”

For her advocacies and philanthropic efforts, Beyoncé got a thumbs up from no other than former First Lady—and close friend—Michelle Obama. “Always inspired by your powerful contributions… You are a role model for us all. Thank you for investing in our girls,” Michelle wrote in a recent tweet sprinkled with crown and bee emojis—a nod to the singer-songwriter’s nickname, Queen Bey.—ALLAN POLICARPIO