Everyone would definitely agree that Kapamilya actresses Jessy Mendiola and Angel Locsin have some things in common, but could it be a coincidence that they recently used the same caption for their separate Instagram posts?

Last April 23, Locsin celebrated her 32nd birthday through a surprise birthday bash from her friends in showbiz. Along with the news of her celebration came the sudden buzz about her rumored special someone, film producer Neil Arce. The two have been displaying intriguing exchanges online, prompting fans to feel that something romantic might be brewing between the two.

Her happiness being so evident was encapsulated in a series of photo posts under the hashtag “about last night.” 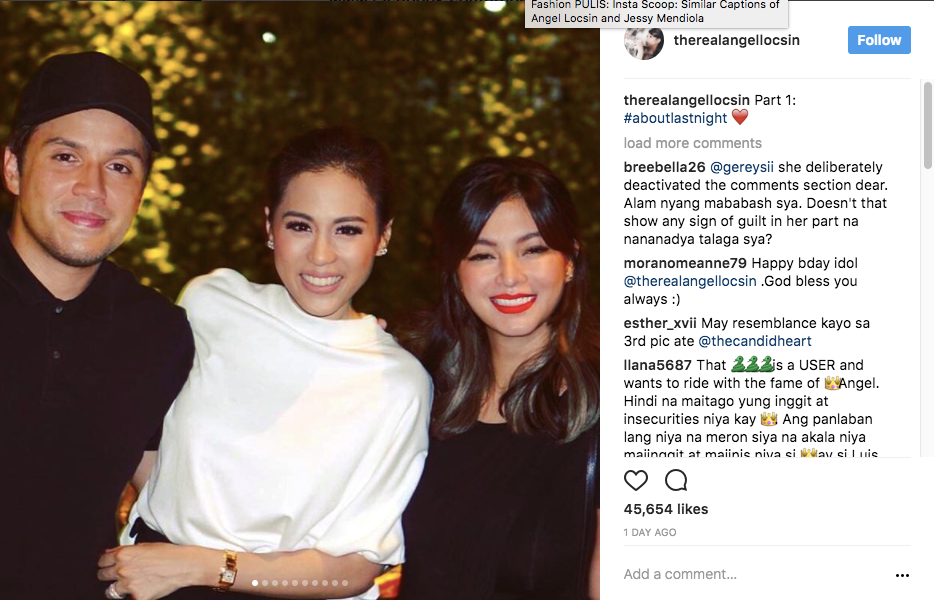 Coincidentally, Locsin’s ex-boyfriend, Luis Manzano, also celebrated his 36th birthday last April 21, just two days prior to that of his former lady love. Unlike his ex-GF, Manzano seemed to have spent his birthday quietly, as there were no evidence of any recent celebration on his social media accounts, and neither on Mendiola’s. 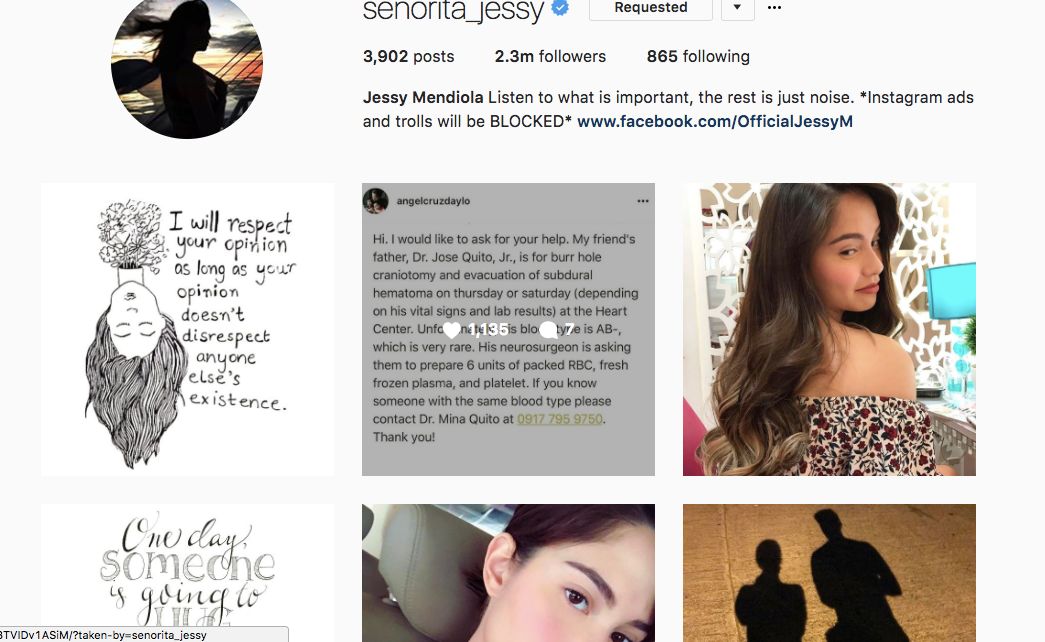 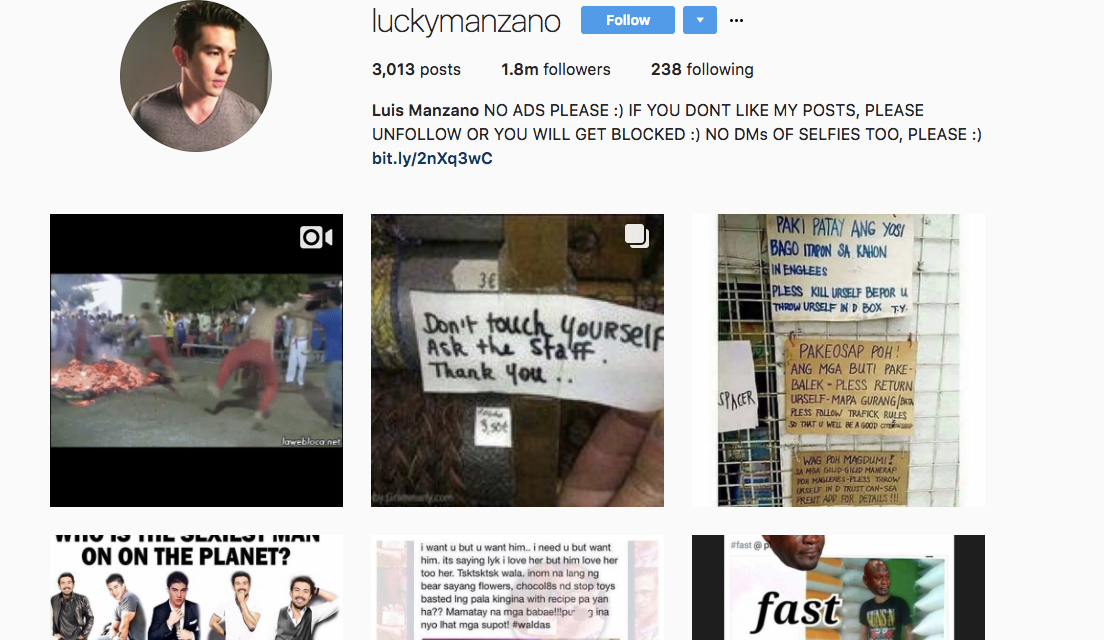 Looking closely, the sexy actress posted a photo of what seemed to be her shadow and Manzano’s, with a similar caption as Locsin’s. Could Mendiola and Locsin be having the same feelings when they both posted “about last night”? 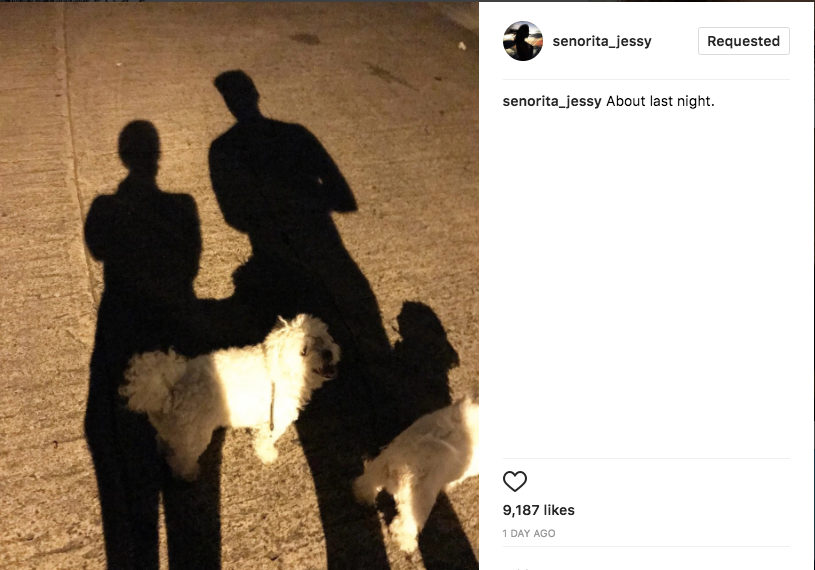 Locsin and Mendiola have both been hailed as FHM’s sexiest. Locsin holds a two-time FHM sexiest record for 2005 and 2010, while Mendiola just had her taste of the title when she bagged the no. 1 spot last year.

Mendiola’s name had also been a strong contender in the roster of actresses to possibly play Darna, a role that skyrocketed Locsin’s career to superstardom.

The two actresses’ most talked-about similarity, however, is their relationship with Luis Manzano. Their love triangle had been a hot topic in local showbiz. JB

Angel Locsin, Neil Arce could be into something ‘extra special’