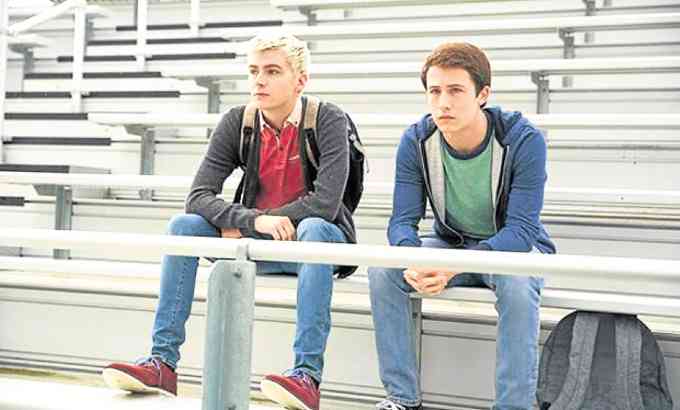 NEW YORK—Will Netflix’s acclaimed teen series, “13 Reasons Why,” get another shot at examining adolescent angst in a sequel?

Surely, troubled protagonist Hannah Baker (Katherine Langford) can’t rise from the dead and leave another box of cassette tapes on Clay Jensen’s (Dylan Minnette) porch, to incriminate more attractive-but-f*cked-up bullies for her suicide, can she?

Dylan’s answer provides a reason for the show’s followers to get optimistic. The actor told the Inquirer during a recent chat in New York that Season 2 isn’t a far-fetched idea.

Jay Asher’s 2007 young-adult fiction makes up the gist of the series’ 13-episode Season One. But Dylan said he wasn’t discounting the possibility of the show returning for another season.

Dylan explained to us, “It depends on how the show is received by viewers. If people want to see more, the movers and shakers behind the show (director Tom McCarthy, consultant Asher, creator Brian Yorkey and producers Mandy Teefey and Selena Gomez) have ideas [about] how that can be done. There are a lot of factors to consider. But, for now, we’ll just have to wait and see.”

If we go by viewer feedback, the show is a go more than a no—and that’s good enough for the show’s avid followers.

What was it like to be directed by the guy behind Oscar-cited films like “Spotlight,” “The Station Agent” and “The Visitor”? 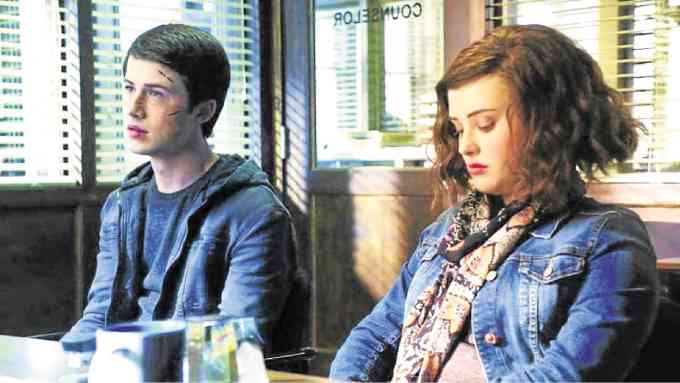 Dylan answered: “It was one of the many reasons that attracted me to the project when I got the script. He’s very talented as a director, writer and actor (‘Good Night, and Good Luck,’ ‘Flags of Our Fathers,’ ‘Little Fockers’), so working with him was amazing.

“He brings out the best in his actors … and everything he tells you makes so much sense.

“In ‘13 Reasons’’ case, Tom really set the perfect tone for the show and helped shape its characters from the get-go, until they were exactly what they should be.”