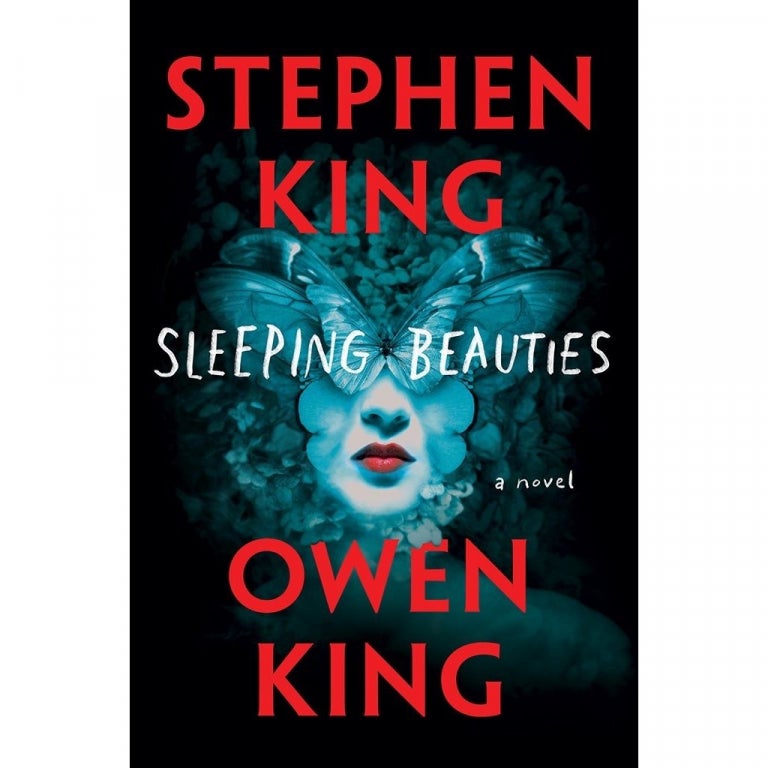 Although the latest tale from the master of horror and suspense hasn’t yet hit bookstores, it’s already the subject of much interest among TV producers. Anonymous Content, the production company behind “True Detective” and “Mr Robot”, has landed the rights to the book, which it plans to make into a TV series.

“Sleeping Beauties” is due for release in September. However, rights to the novel (co-written by Stephen King and his son Owen King, also an author) have already been snapped up for TV adaptation. The show will be produced by Anonymous Content, also behind the hit series “True Detective” (HBO) and “Mr Robot” (USA Network”), and Netflix originals “The OA” and “13 Reasons Why”.

The American novelist’s upcoming book will once again combine suspense and the supernatural. This time, the story is set in a women’s prison in a small Appalachian town, where a strange phenomenon takes women to another place while they sleep. Only one of them, the mysterious Evie, is immune to the sleeping phenomenon. Is she a medical anomaly to be studied or is she a demon who must be slain?

Stephen King has penned more than 60 works since the beginning of his career in the 1970s, selling some 350 million books worldwide. Even his earliest novels (“Carrie”, “The Shining”, “The Stand”, “Cujo” etc.) caught the eye of TV and movie producers from the outset. “Carrie” was turned into a movie directed by Brian De Palma, while “The Shining” was helmed by Stanley Kubrick.

Forty years down the line, the author’s work is just as popular among producers. “Sleeping Beauties”, which isn’t yet linked to any particular network, isn’t the only Stephen King novel coming to the small screen. Next year, Spike TV will air its version of the author’s 1985 novel “The Mist”, previously made into a movie by Frank Darabont, who directed two other films based on Stephen King books (“The Shawshank Redemption” and “The Green Mile”). Audience Network has “Mr. Mercedes” in store, the first installment in a trilogy about detective Bill Hodges. VOD platform Hulu, which has already screened a miniseries based on “22/11/63” will show “Castle Rock” a J.J. Abrams anthology intertwining various characters and themes from the author’s career.

Ahead of the various TV adaptations in the pipeline, 2017 will be more of a movie year for Stephen King, with the big-screen adaptation of “The Dark Tower” starring Idris Elba and Matthew McConaughey, in United States theaters by August 4, followed in September by “It” with Bill Skarsgard in the role of the terrifying clown. JB