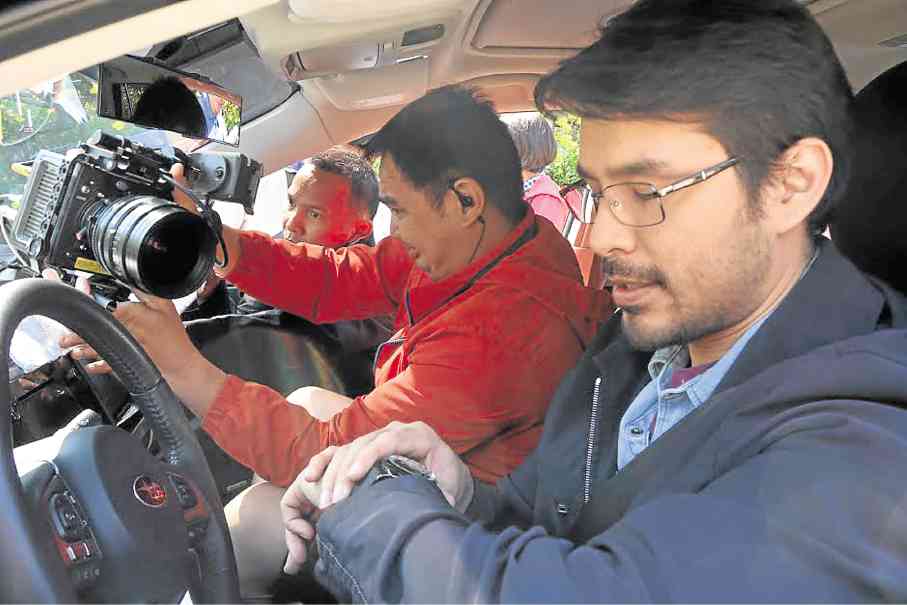 Atom on the set in Baguio

It was a homecoming of sorts for De Leon, who set the shoot in his house in Baguio City, the same place featured as Christopher de Leon’s residence in the 1977 film “Kung Mangarap Ka’t Magising.”

“My house … was turned into a set, sort of like ‘Kung Mangarap’ on steroids,” the filmmaker told the Inquirer. (His last film, “Bayaning 3rd World,” came out in 2000.)

“Preproduction was crammed with work,” he recalled, so he didn’t get the chance to rest before the start of filming. Yup, he hit the ground running.

He reported that the first day went without a hitch—generally. “It was fine at the start, but got too tiring for me toward the end.”

Candidly, he admitted: “Except for me losing my infamous temper the following day (from sheer exhaustion), I think everybody did very well. I am very grateful that I got a good cast and crew, especially cinematographer Dix Buhay, assistant director Lorna Sanchez and production manager Martin Mayuga.” 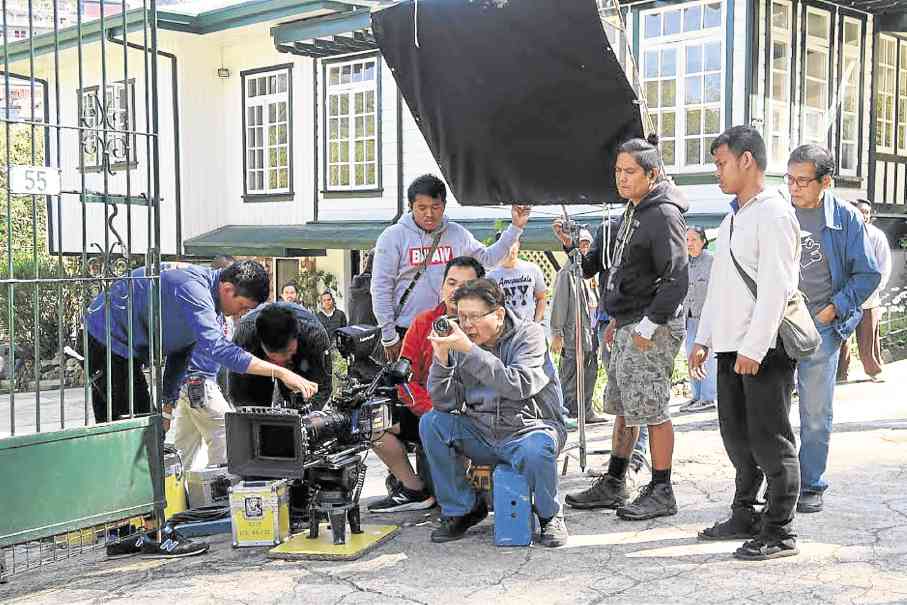 “Apart from Atom, who was quite relaxed and performed well, Luis was also a revelation … I’d like to work with him again if this were not my last film,” De Leon related. “Max is a wonderful find … Not only is she incredibly stunning and luminous … she’s a terrific actress. I am lucky to have her in my film.”

The filmmaker recently had a reunion with Bonnevie (whom he directed in “Hindi Nahahati ang Langit” in 1985) on the set.

“It was a flashback scene. She plays the mother of the young Jake. She was very good,” he said.

Gil, who last worked with De Leon in “Bilanggo sa Dilim” in 1986, told the Inquirer that she couldn’t wait to collaborate with the director again. “He was so humble in asking me [to be a part of the film] … He said: ‘I understand you are very busy…’ Ano ba? I will make time for you. No questions asked. I’ve been waiting for you to return for a year.” 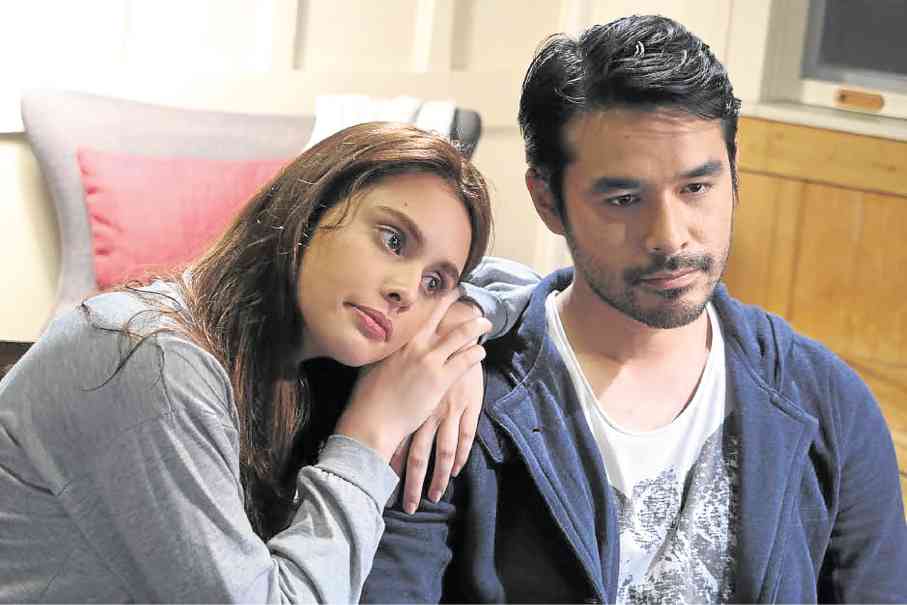 Araullo now gets to heave a sigh of relief, as the reality of his big-screen debut irrevocably sinks in. “We started off on a gentle slope, so the first day of shooting was not as traumatic as I thought [it would be]. I am slowly building up my confidence.”

The neophyte admitted that “acting” was unfamiliar terrain for him, though. “It’s still new to me. But all these months of living and breathing Citizen Jake help a lot. I feel like I know the character inside and out.” 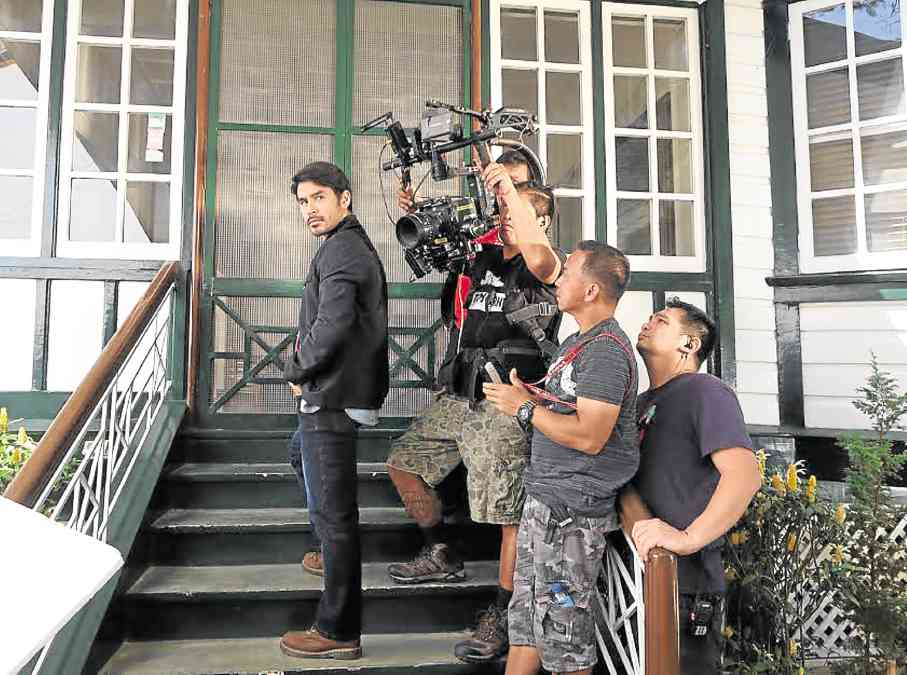 Araullo owned up: “It has been a priceless learning experience so far. But to be honest, there have also been some intense challenges. Mike and I have different personalities, and we clash from time to time. But we both know that we only want the best out of this collaboration, so we are determined to see it through. In any case, the strongest steel is forged in raging infernos … so I have to get used to the heat.”

De Leon remarked: “It’s exciting because I got to start thinking visually again, trying to tell a story using the camera and the actors. It can also be tedious and boring … you know, the drudgery of shooting. All the new technology is quite interesting, but I miss the simplicity of film.”