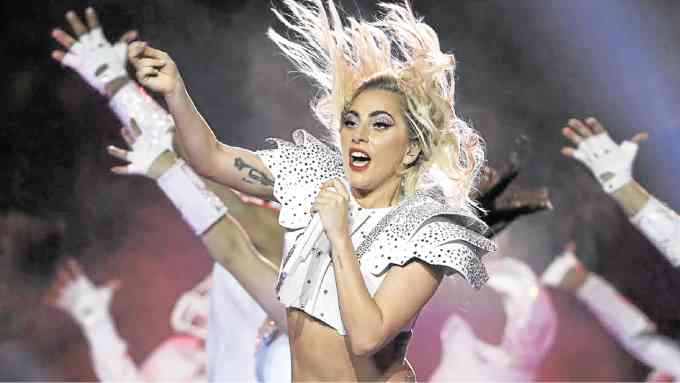 After much speculation as to who will be replacing the pregnant Beyoncé in the coming Coachella music fest, after the pop star postponed her appearance to next year, the fans finally have their answer: Lady Gaga.

After her acclaimed halftime set at the Super Bowl last month, Lady Gaga is set to become the first female headliner of the much-anticipated music event, since Björk in 2007. “Let’s party in the desert,” tweeted Lady Gaga, who is set to perform on April 15 and 22, at the Empire Polo Grounds in Indio, California.

Other acts performing in what is considered North America’s highest-grossing music fest are fellow headliners, Kendrick Lamar and Radiohead, as well as Bon Iver, Lorde and Gucci Mane. —ALLAN POLICARPIO