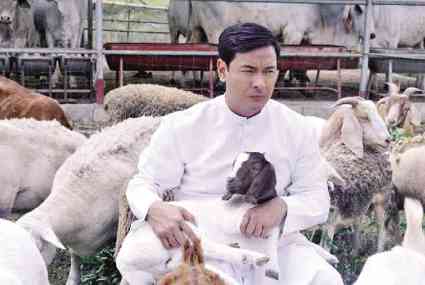 For the next three years starting this April, independently produced films will be screened in eight SM Cinema branches across the country through a program called Cine Lokal.

Film Development Council of the Philippines (FDCP) chair Liza Diño made the announcement after she signed the agreement about Cine Lokal with SM Lifestyle Entertainment Inc. president Edgar Tejerero on March 24.

Cinema operators, and not movie producers, are usually the ones who choose which movies get screened in a particular theater.

Sadly, because of the lack of marketing capability, indie films seldom get picked.

Cine Lokal, according to Diño, is a new cinema line that will house award-winning indie films and other FDCP programs.

SM branches in Megamall, North EDSA, Fairview, Southmall, Mall of Asia, as well as in Bacoor, Cebu and Iloilo were chosen as the location of the eight dedicated cinemas that will screen FDCP-curated films throughout the duration of the three-year partnership.

Diño explained the program’s two-fold goal: “[First], to provide independent filmmakers with a commercial venue for their films, thereby strengthening their experience and training in film marketing and distribution and, second, to create a culture of support and viewership among Filipinos nationwide.”

To ensure the program’s success, the FDCP and SM Cinema have promised to help “in the booking, licensing and marketing of the films,” she said.

In a statement, Tejerero said that the program “affirms our support for the Philippine film industry, which includes independent film producers. With FDCP’s help, we now have a chance to expand our content and invite a new set of audiences.”