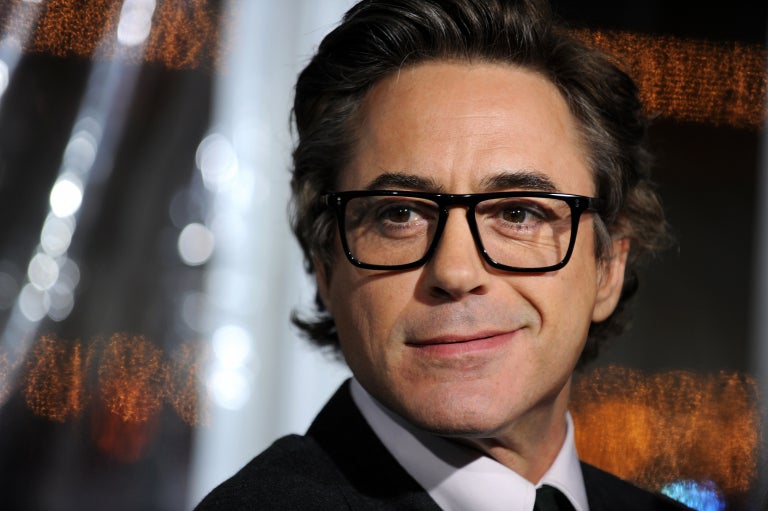 For his next film, Robert Downey Jr.’s super power will be the ability to talk to animals.

The “Iron Man” star has signed on to “The Voyage of Doctor Doolittle”, picking up the role previously played by Eddie Murphy, reports Variety.

The character, created in the 1920s by British author Hugh Lofting, is a Victorian-era physician who opts to treat animals after he realizes that he can speak with them.