Why Alaska-set drama resonates with Piolo 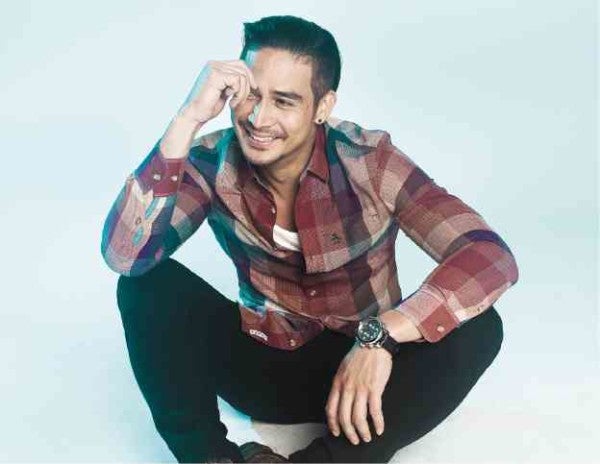 They were strict and disciplined,” said Piolo Pascual of the members of the all-Kiwi production team he worked with in Queenstown, New Zealand, for his latest film, “Northern Lights: A Journey to Love,” which begins its theatrical run on March 29.

“It felt like we were part of a Hollywood film. The people there were very systematic. They follow rules to the letter. They have standardized everything for groups that shoot in New Zealand, even the catering services,” he pointed out.

The actor recalled, “Working there was difficult because of the cold weather. We had to have a lot of heaters around us. There was nothing but snow the whole time we were shooting. But it was nonetheless an awesome experience.”

Unfortunately, Piolo said he and the rest of the cast were not able to see the famous northern lights, from which the movie took its name, when they were there.

New Zealand was used as a substitute for Alaska, which is the actual setting of the film. Director Dondon Santos had to fly to Alaska on his own to take some “establishing shots” of the aurora borealis.

Piolo explained the importance of the northern lights in the film: “Seeing the lights helps my character, Charlie, forget about his past. It’s symbolic for him,” Piolo explained.

When Charlie moved to Alaska with his parents (Tirso Cruz III and Sandy Andolong), he left his already-pregnant girlfriend (Maricar Reyes) in the Philippines with the promise of coming back for her. When he eventually did, he was devastated to learn that she had found another man.

Eight years later, she seeks Charlie out to say that she’s dying and that she will be sending their son, Charlie Jr., to Alaska.

On the plane, the boy meets Angel (Yen Santos), who becomes the boy’s guardian during the trip. Charlie and Angel meet and fall in love, with the boy serving as their linchpin.

“I agreed to do the film because I could relate to its story, because I also have a son (Iñigo Pascual). All I had to do was pull emotions from my own experiences,” Piolo shared with the Inquirer.

He added that unlike Charlie, however, he had never been absent from his son’s life. “I’m at my happiest now because Iñigo and I are always together. We’re both part of (the Sunday noontime show) ‘Asap.’

“I initially didn’t want him to join show biz because I thought it would be difficult for him, especially since I’m his father. But he has since created his own path and now has his own supporters.”