‘StarTalk With Neil deGrasse Tyson’ back for third season on NatGeo 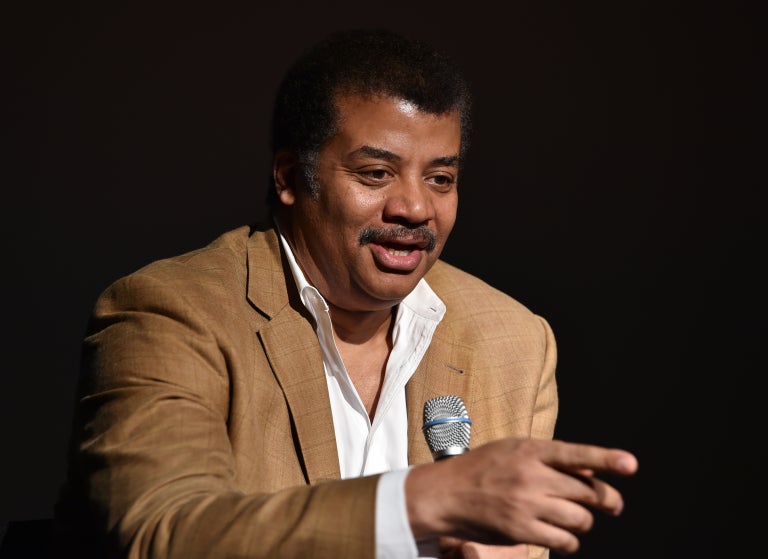 National Geographic Channel has confirmed that season three of “StarTalk with Neil deGrasse Tyson” will return in the fall. Image: AFP/Stan Honda

National Geographic Channel has confirmed that it has ordered a third season of “StarTalk with Neil deGrasse Tyson”, reports Deadline.

Developed from Tyson’s popular podcast, “StarTalk” features intimate interviews between Tyson and a variety of guests from pop culture, politics or news world, who discuss how science and technology have affected their lives and careers.

The 20-episode season three will return this fall, airing in 171 countries, in 45 languages. JB