Rare Bowie to be reissued for ‘record store day’ 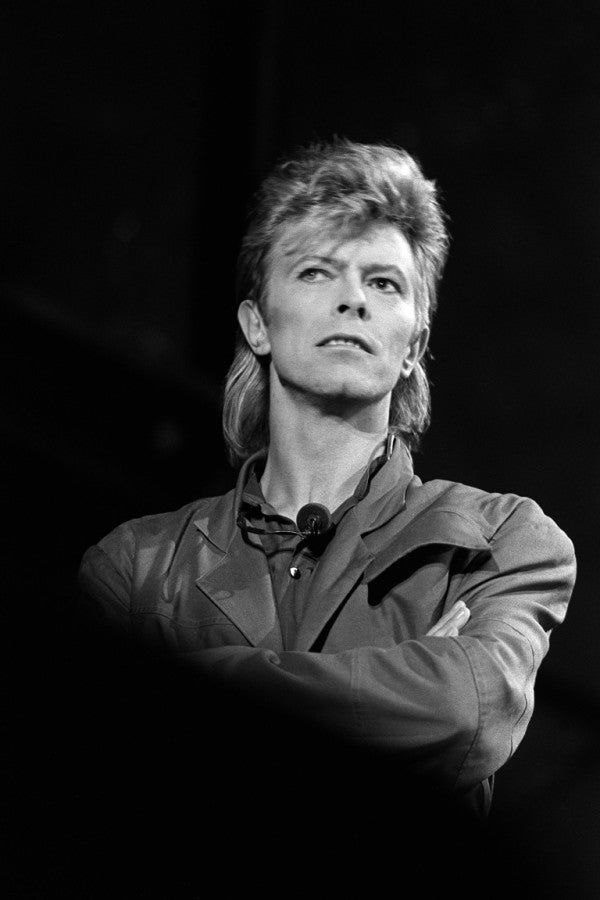 The albums, to be released in limited quantity on Record Store Day on April 22, include a three-LP live album from 1974 called “Cracked Actor.” Image: AFP/Bertrand Guay

Two rare recordings from rock legend David Bowie will be reissued next month for the 10th anniversary of Record Store Day, the global celebration of vinyl’s rebirth, his label said Friday.

The albums, to be released in limited quantity on Record Store Day on April 22, include a three-LP live album from 1974 called “Cracked Actor”.

The concert in Los Angeles came as Bowie, who earlier defined glam rock, embraced the soul music scene of Philadelphia.

While parts have been featured in a BBC documentary, “Cracked Actor” marks the first time the concert recordings have been put together. They were recently remastered by Bowie’s longtime producer Tony Visconti, the Parlophone label said.

The second reissue is “Bowpromo”, a rare 1971 promotional release with alternative versions of tracks that would come out later that year on one of Bowie’s classic albums, “Hunky Dory”.

The B-side of “Bowpromo” features unrelated songs by an artist on the same promotional roster as Bowie, Dana Gillespie, an English singer best known for appearing in Andrew Lloyd Webber’s “Jesus Christ Superstar”.

Bowie was famous for the constant evolution of his music, even on his last album “Blackstar” which came out last year, two days before the rocker stunned the world by dying from an undisclosed battle with cancer.

Record Store Day was launched in the United States in 2007 in a bid to highlight locally owned stores.

It has since become a worldwide celebration with special releases and events inside stores.

Vinyl sales have soared in the past few years in the United States and a number of European countries, providing a welcome but still tiny boost to the long beleaguered music industry. JB