Piolo Pascual new ambassador of the Optical Media Board 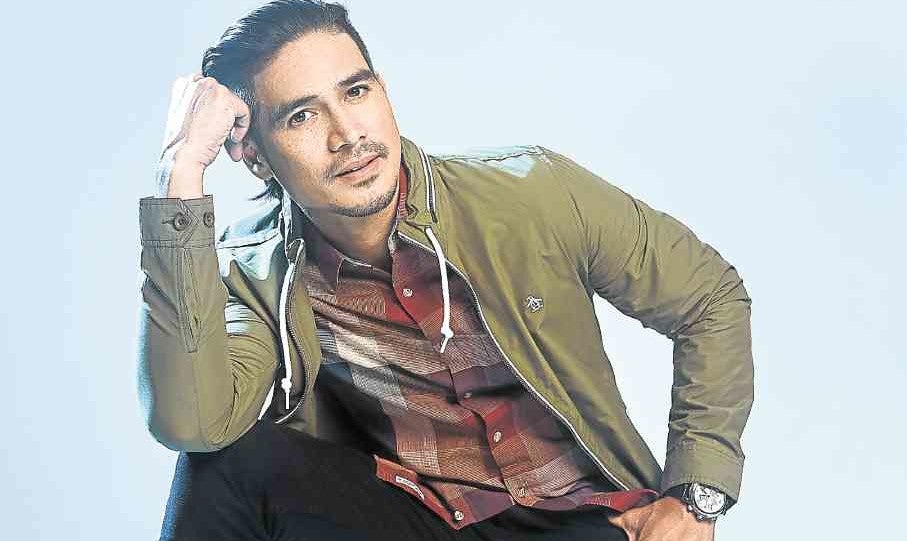 Piolo Pascual will spread awareness on the fight against piracy.

I belong to this industry. I will try to use my influence to help it,” said actor Piolo Pascual on Wednesday as he confirmed his appointment as ambassador of the Optical Media Board (OMB).

The agency, currently headed by chair Anselmo Adriano, is responsible for regulating the production, use and distribution of recording media in the country.

“It’s a privilege [to be associated with OMB]. It’s an opportunity to exercise my celebrity status and use it for the right reasons. I’m not paid to do this, but I’m thankful to be involved in it,” Piolo told reporters during a media gathering for his latest film, “Northern Lights: A Journey to Love,” which hits theaters on March 29.

He said he would be willing to participate in any program or activity that the OMB would organize as long as his schedule permits.

“We have yet to sit down and discuss how I can help spread awareness on the bureau’s fight against piracy,” the actor pointed out.

Asked whether he was aware of rumors of corruption hounding the bureau, Piolo said the issue was totally out of his hands.
“It’s not up to me. I will just do what I can as an ambassador, as an advocate of cinema,” he stressed.

The actor, however, pointed out that he believed in the bureau’s goal to “fight piracy in cinema (as well as in music and television). That’s our battle cry.”

The Office of the Ombudsman last year filed a graft case against former OMB Chair Ronnie Ricketts for allegedly authorizing the release of confiscated pirated DVDs and VCDs.

However, he refused to directly say that he was referring to fellow ABS-CBN artist Shaina Magdayao whom he has been dating “exclusively” for five years now.

On Wednesday, he declared: “We have the option to choose what we feel like sharing with the public. There was bashing, but despite that, Shaina and I are OK. What is important is that we remain true [to each other].”

In “Northern Lights: A Journey to Love,” Piolo plays Charlie, a father trying to connect with his 8-year-old son (Raikko Mateo) whom he met only for the first time. Dondon Santos, the project’s writer and director, said it was partly based on Piolo’s relationship with real-life son, Iñigo.

“As an actor, it’s always easier to tap from personal experiences. But more than that, I want to always come up with a fresh take on every role I play. I make sure that my character is different from my real self,” he shared with Inquirer.

Piolo is a coproducer of “Northern Lights” under Spring Films, which he coowns with three other incorporators. The movie, coproduced by Star Cinema and Regal Films, was partly shot in Alaska and New Zealand.

“It took us seven months to finish the film. It went through several drafts. Producing it cost us more than what we expected,” he related. “Our only consolation is that we have come up with a quality film, something that we’re all proud to share with the audience.”