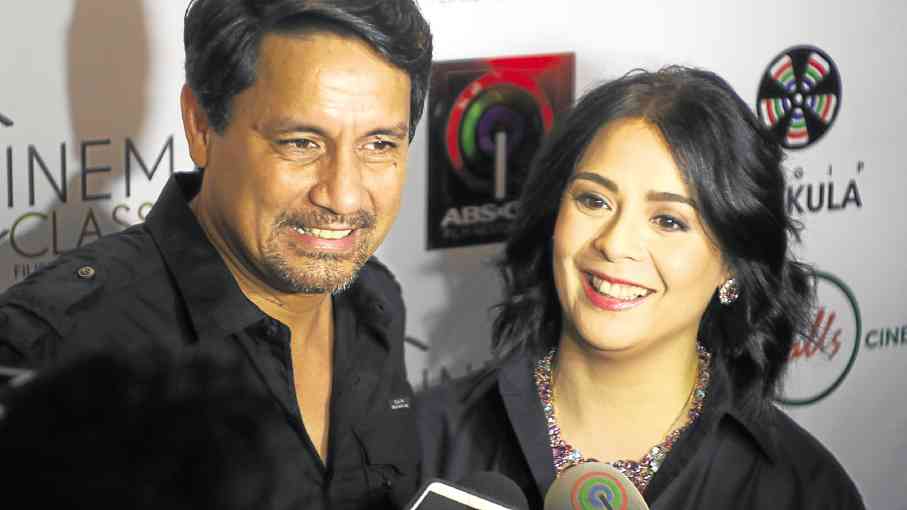 Pardon filmmaker Carlos Siguion-Reyna if he cannot help getting finicky while watching the digitally restored version of his 1991 film, “Hihintayin Kita sa Langit.”

During the unveiling of the restored film last Feb. 27 at the Glorietta 4 Cinema, a series of “what-could-have-beens” ran rapidly through his mind.

“I saw some missed opportunities,” he later shared with the Inquirer. “I should have used acoustic music, instead of synthesizers. I should have done the film with original sound instead of dubbing afterwards. I should’ve covered that moment from another angle…and so on.”

But then again, he acknowledged that the film is exactly as it should be, presenting a “picture of me at the time.”

“I really wanted to do the story (a takeoff from Emily Brontë’s ‘Wuthering Heights’), with all the scope and intensity of its characters’ passions and cruelty, the themes of love and revenge, even as we emphasized the class politics,” he said.

He described the restoration process as “gratifying.”

“Despite the what-could-have-beens, the film has held up through the years,” he explained. “To me, the tone remains consistent, the characters’ story arcs are clean, the themes are communicated. And Batanes in the wild continues to enchant.”

It was his second film, and he was “26 years younger and brasher,” he owned up. One of the bravest decisions he had made then was to shoot in Batanes, still unexplored cinematic territory back then. 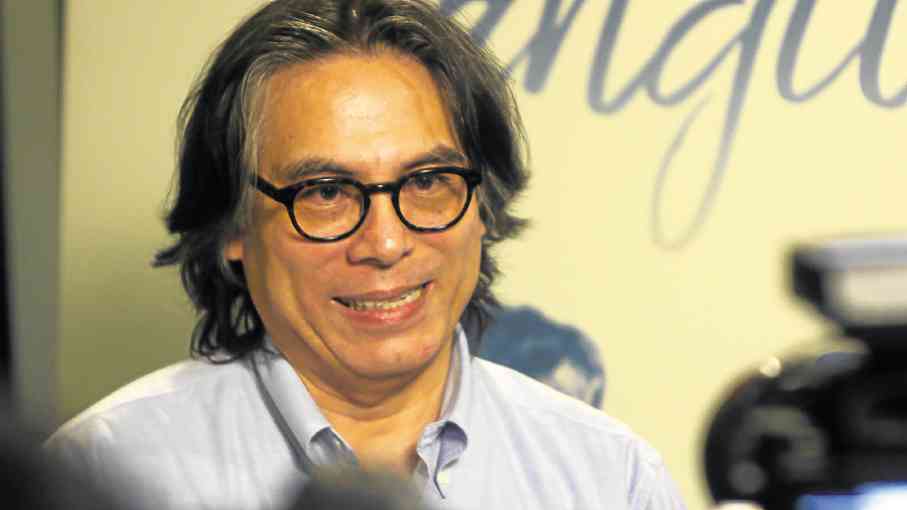 Now, it can be told: Of the film’s 26 shooting days, only five were spent on the country’s northernmost island.

In those days, Philippine Airlines could only land there with small propeller-driven planes, he recounted. “We couldn’t bring those big movie lights and generators. We had to shoot the Batanes scenes in available sunlight, with reflectors, and no camera dollies.”

He pointed out that the “limitations” allowed him and cinematographer Romy Vitug to create some of the film’s most “iconic” scenes—particularly, lead stars Richard Gomez and Dawn Zulueta running, in slow motion, along the hills during magic hour.

He recalled that Richard and Dawn ended up exhausted after all that running. “We could only achieve slow motion by shooting at high speed. So, yes, it was very tiring for the actors, the camera crew and the film loader.”

Needless to say, the film captured not only its young stars, but also Batanes and its rolling hills in all their raw, natural splendor.

“I later learned that Batanes experienced an upswing in tourist arrivals after the film was shown,” the director related. “Several tourists went out looking for the balcony of Dawn’s home. But we only constructed that balcony on a spot where there was a great view of the hills—making sure it matched the one in the real house, which was located in… Novaliches. Movie magic!”

He gave full credit to his producer, his mother Armida Siguion-Reyna of Reynafilms, for helping him weave “movie magic” in spite of the challenges.

“Despite our disagreements, she was fully supportive and worked very hard for the creative and box-office success of the film,” he remarked.

The film is currently being screened in Glorietta and TriNoma until tomorrow, as part of the ABS-CBN festival of Cinema Classics, he volunteered. “There are also plans to release it on cable, VOD, paid internet outlets, possibly DVD and other platforms here and abroad.” 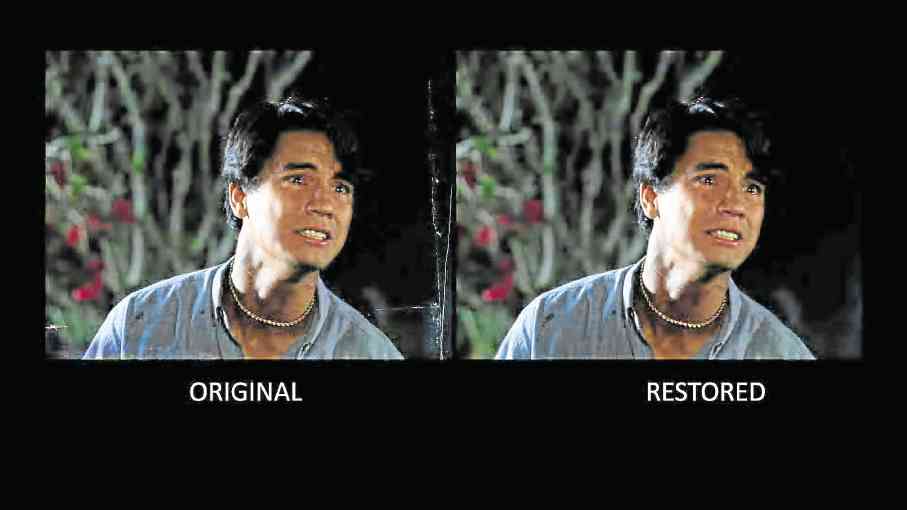 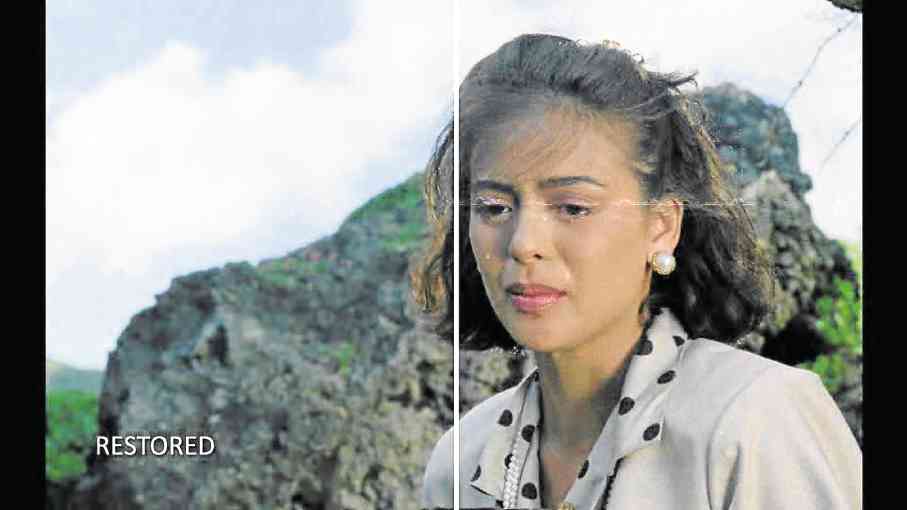 Cinema Classics is made possible by ABS-CBN Film Restoration and Ayala Malls Cinemas; the restoration of “Hihintayin” was done in partnership with Central Digital Lab.

Both the director and his mom feel strongly about film preservation. “Filipino films need to be preserved to allow future generations to study the contributions of our filmmakers to the country’s history of film as art,” he asserted.

He emphasized that preservation raises pertinent questions: “Who were these filmmakers? What were their contributions? How did we develop and get here? Have we gone back or moved forward?”